OVERVIEW
"Invisible Harm" stems from a travel across the evacuated areas
after the meltdown from the nuclear power plant in Fukushima.
Disturbing scenes with traffic lights still working,
unoccupied sites in which time seems to have stood still.
Sacks with radioactive soil meticulously piled up outdoors by workers,
who do this job in the area daily.

Meanwhile, sets of barracks are perfectly aligned
and shelter tens of thousands of displaced people,
orchestrating their lives within the tiny space of those walls
in the most impeccable and dignified way.
Similarly, I feel the misleading course of life is hiding,
behind a "natural scenario," areas highly contaminated.
The pulsating radiation entails a health risk for thousands of people,
who still live a few kilometres from where the threat of the "invisible harm" seems to be lurking.
A Geiger counter connects me to the unseen reality of dislodged towns. 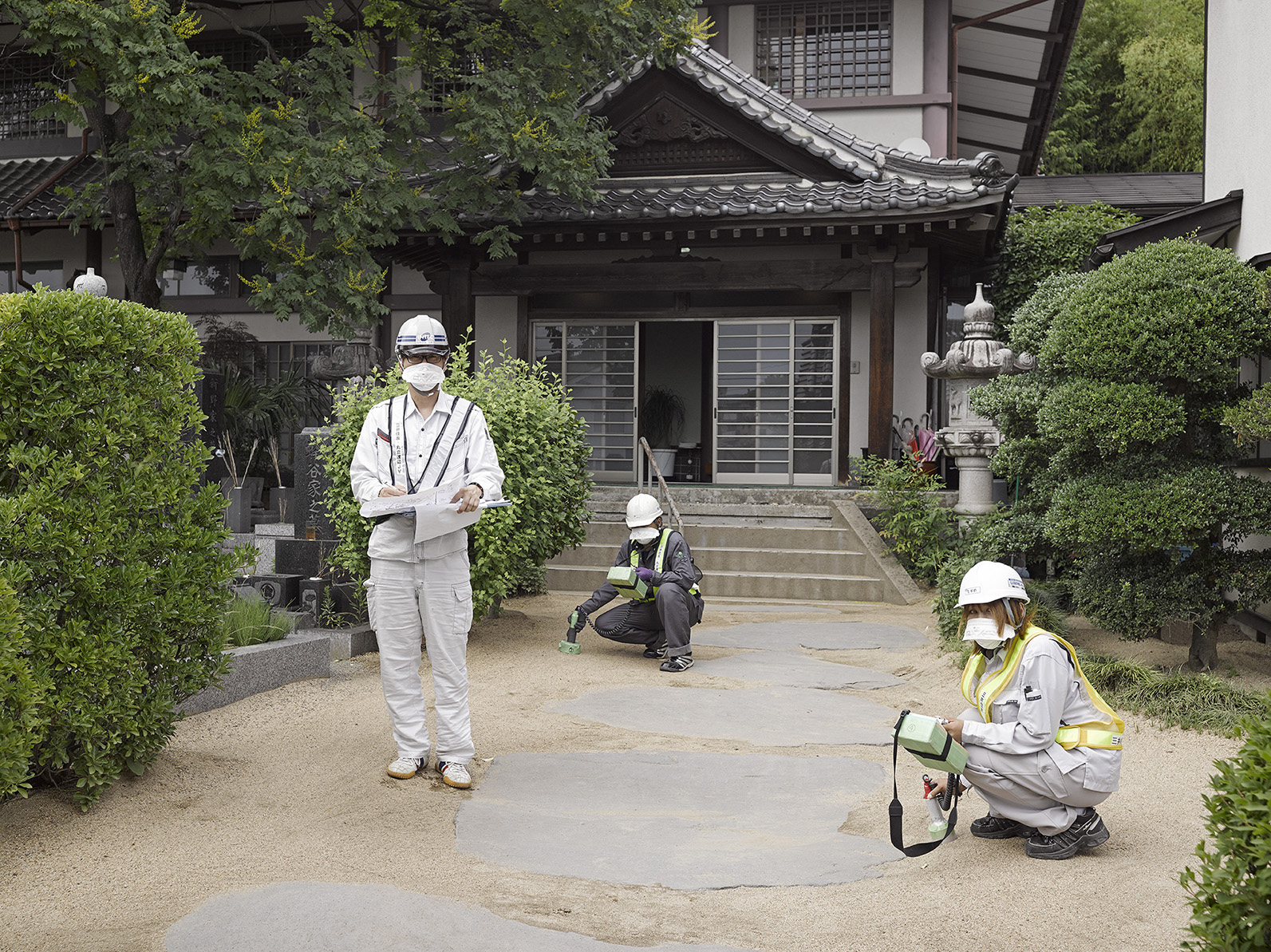 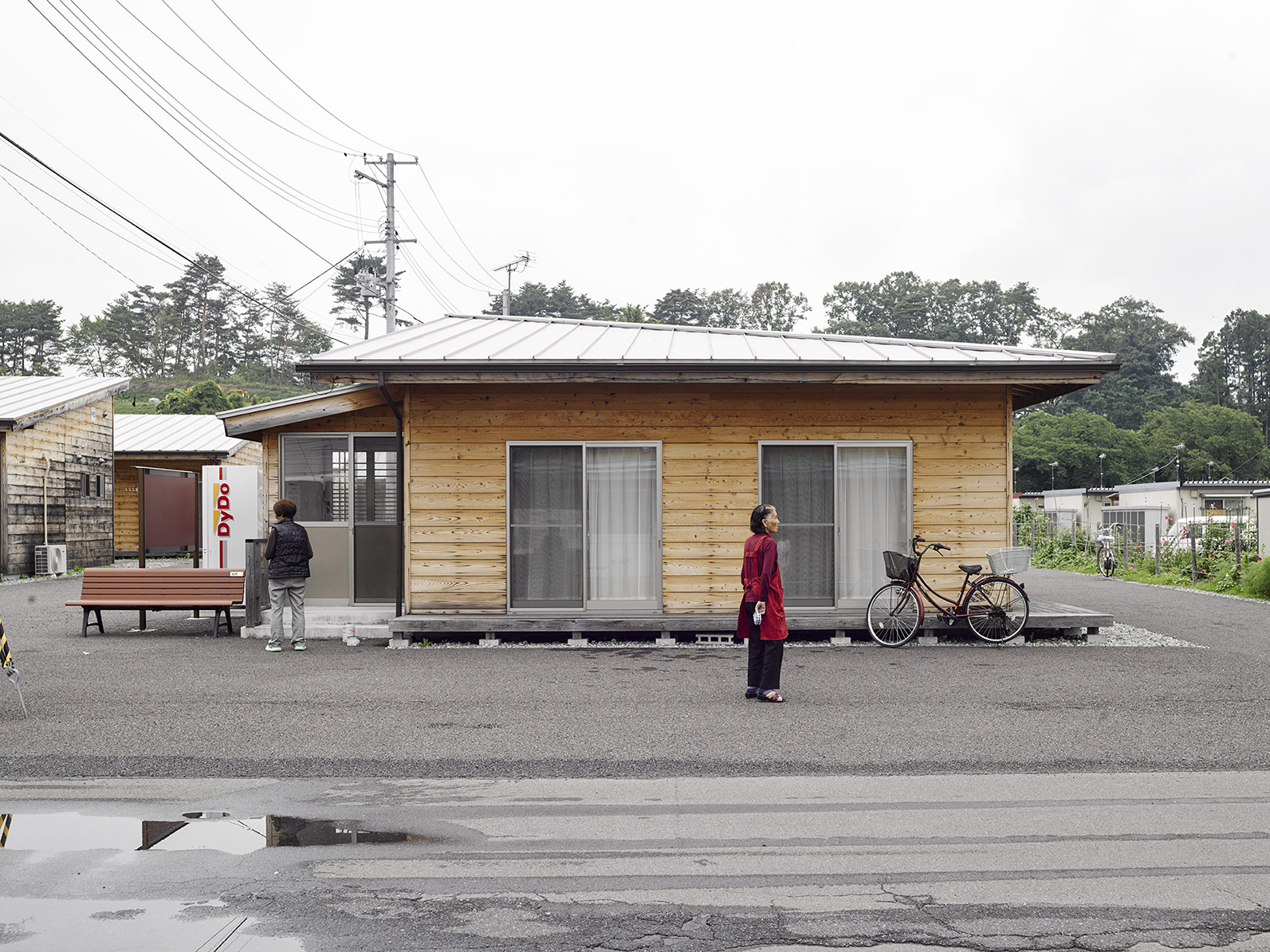 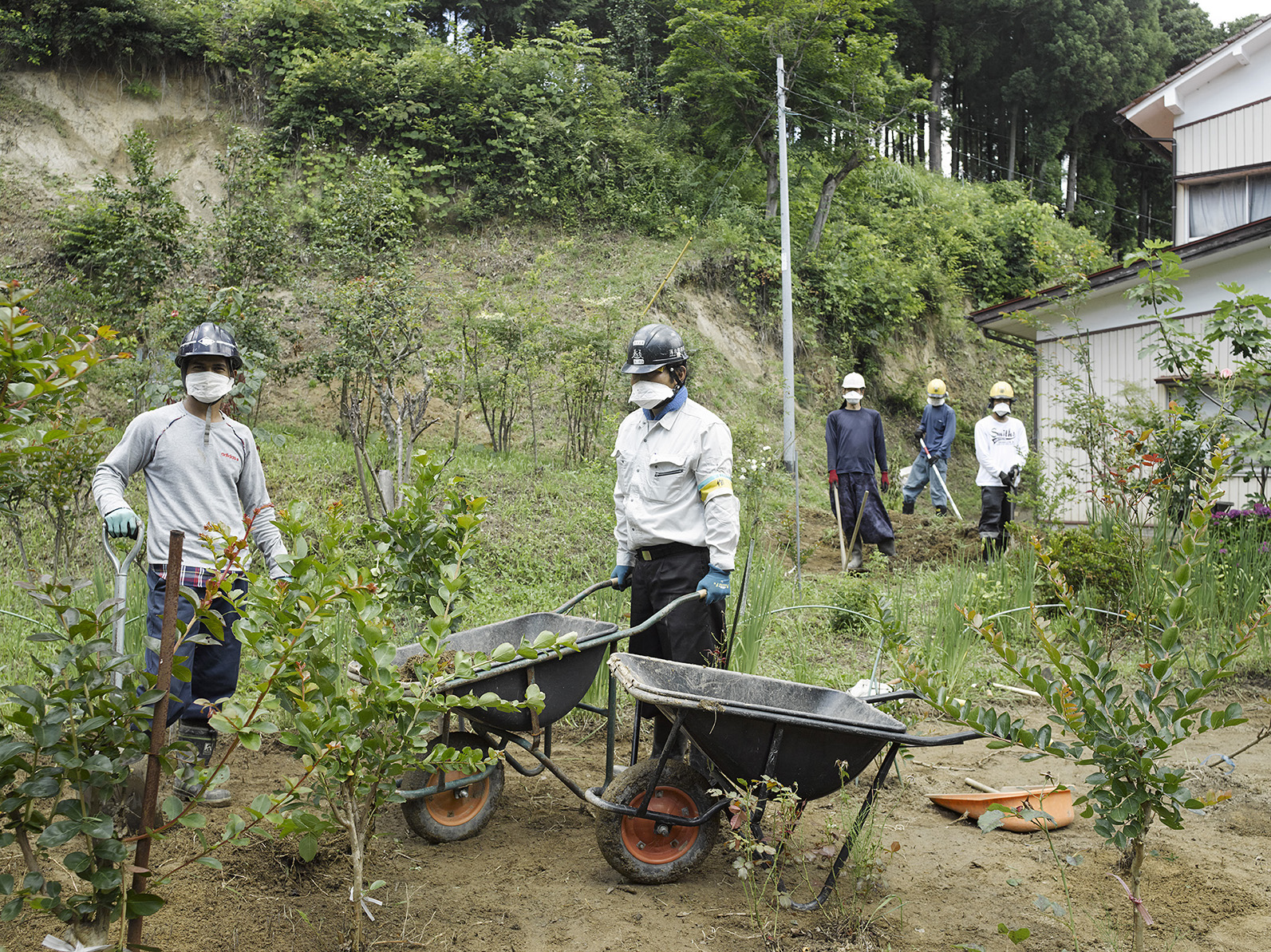 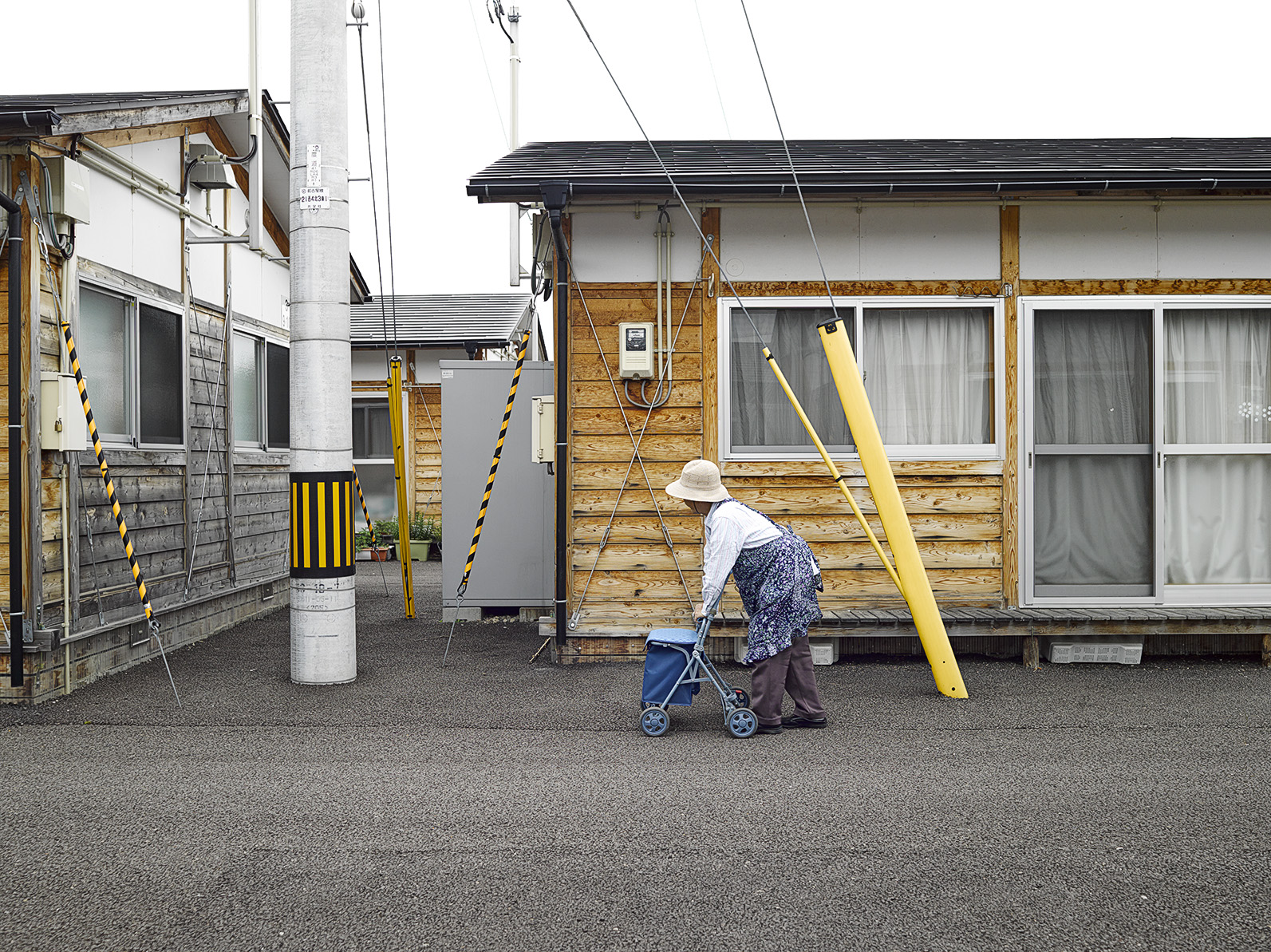 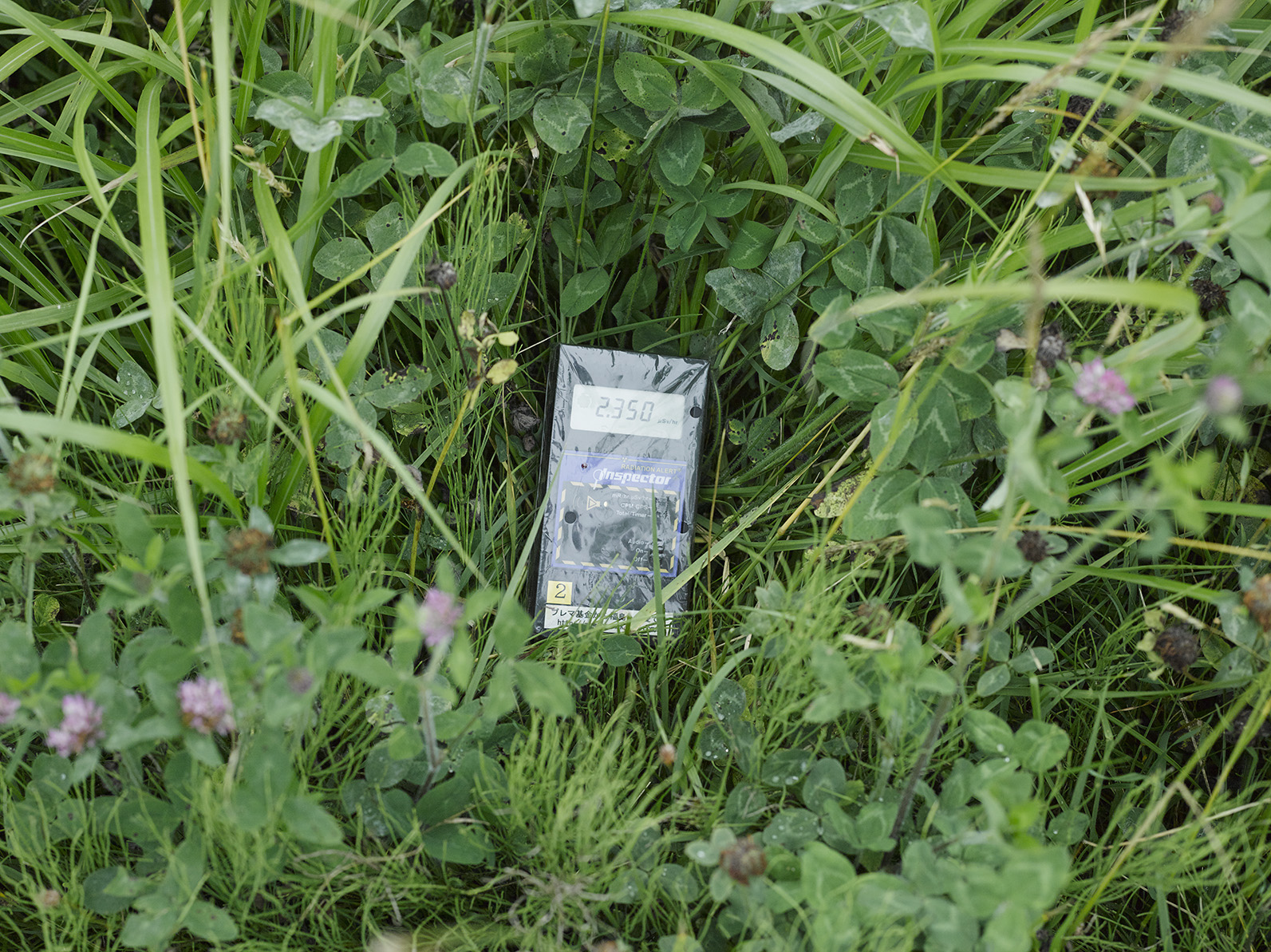 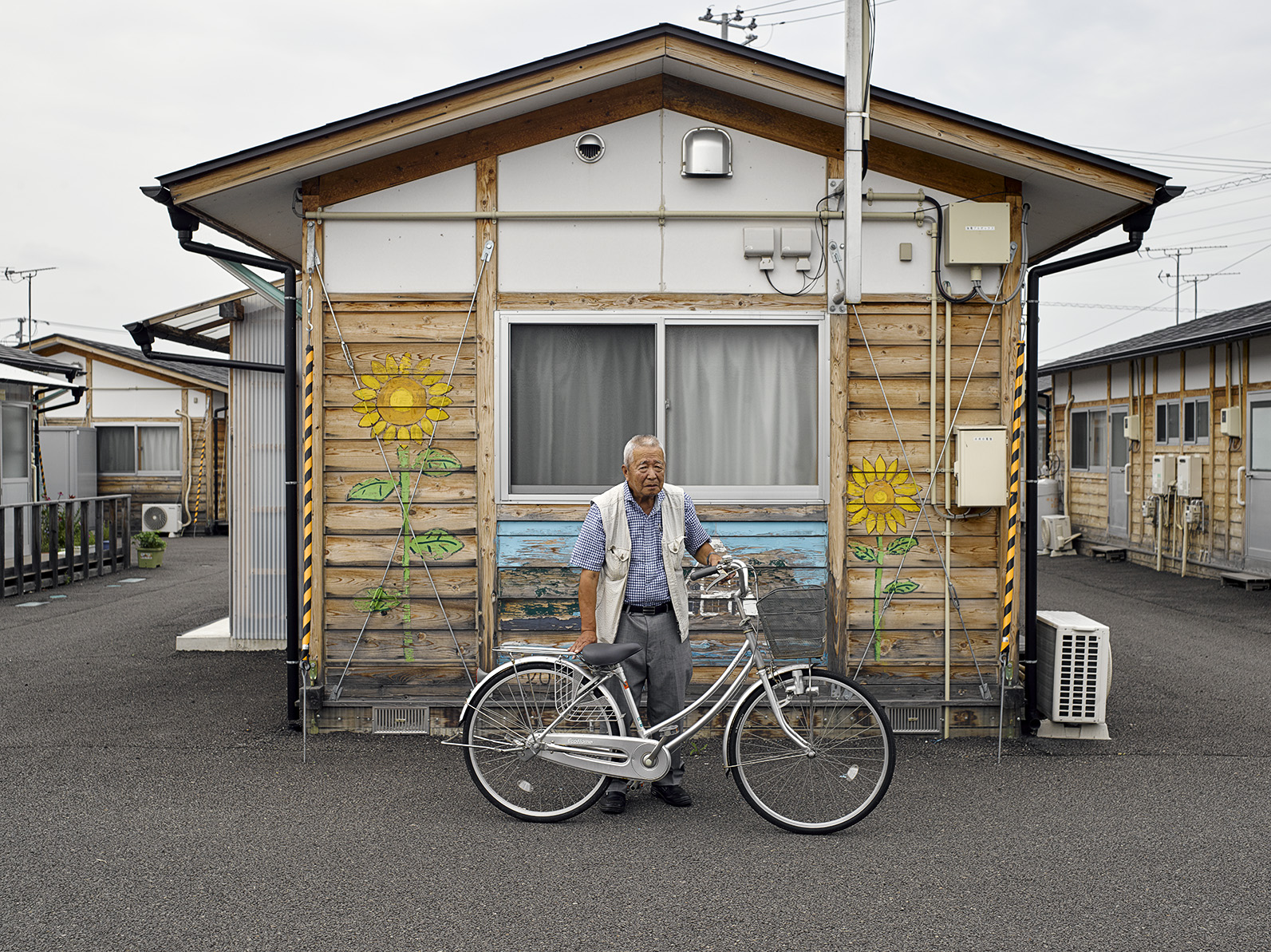 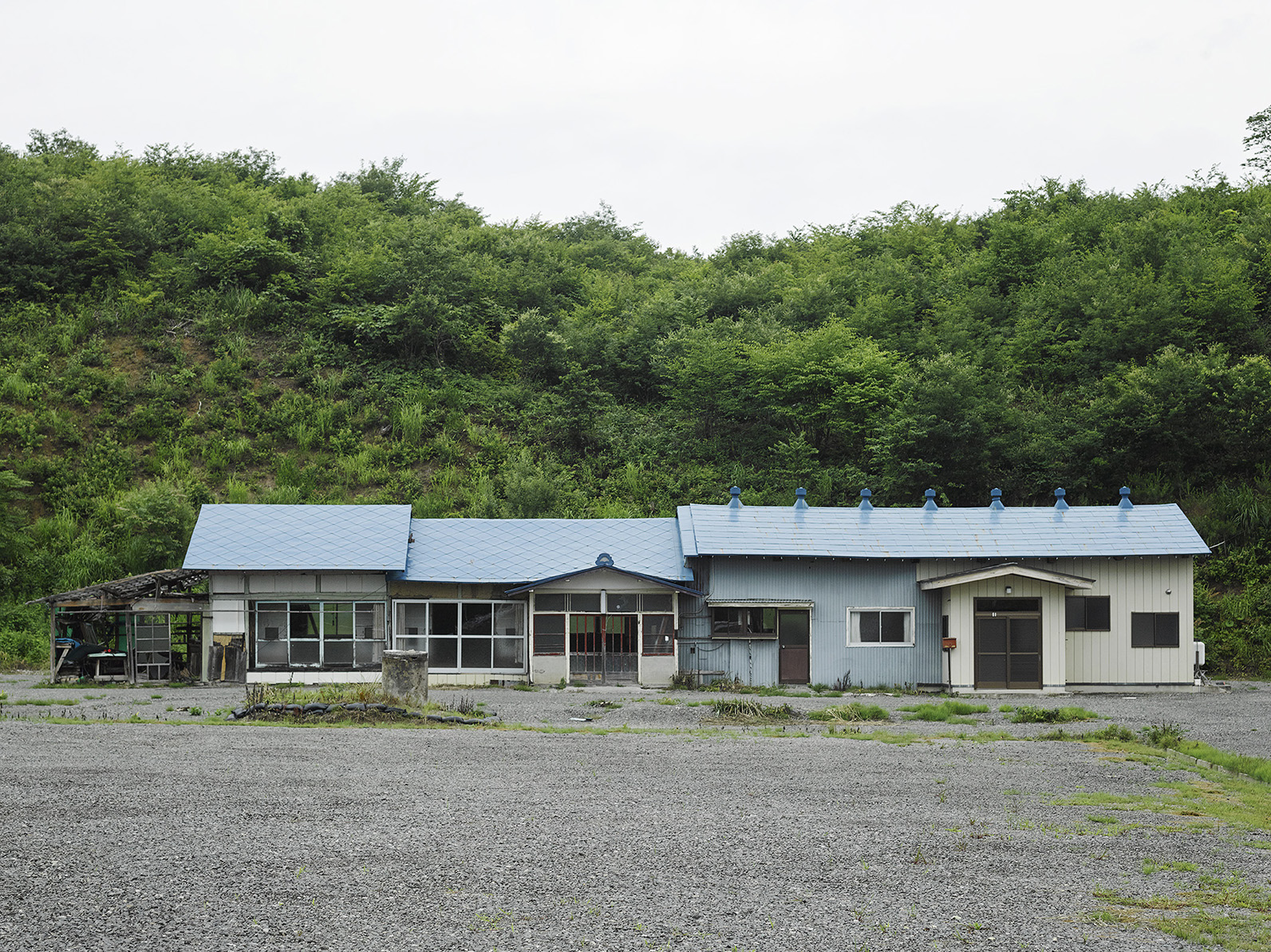 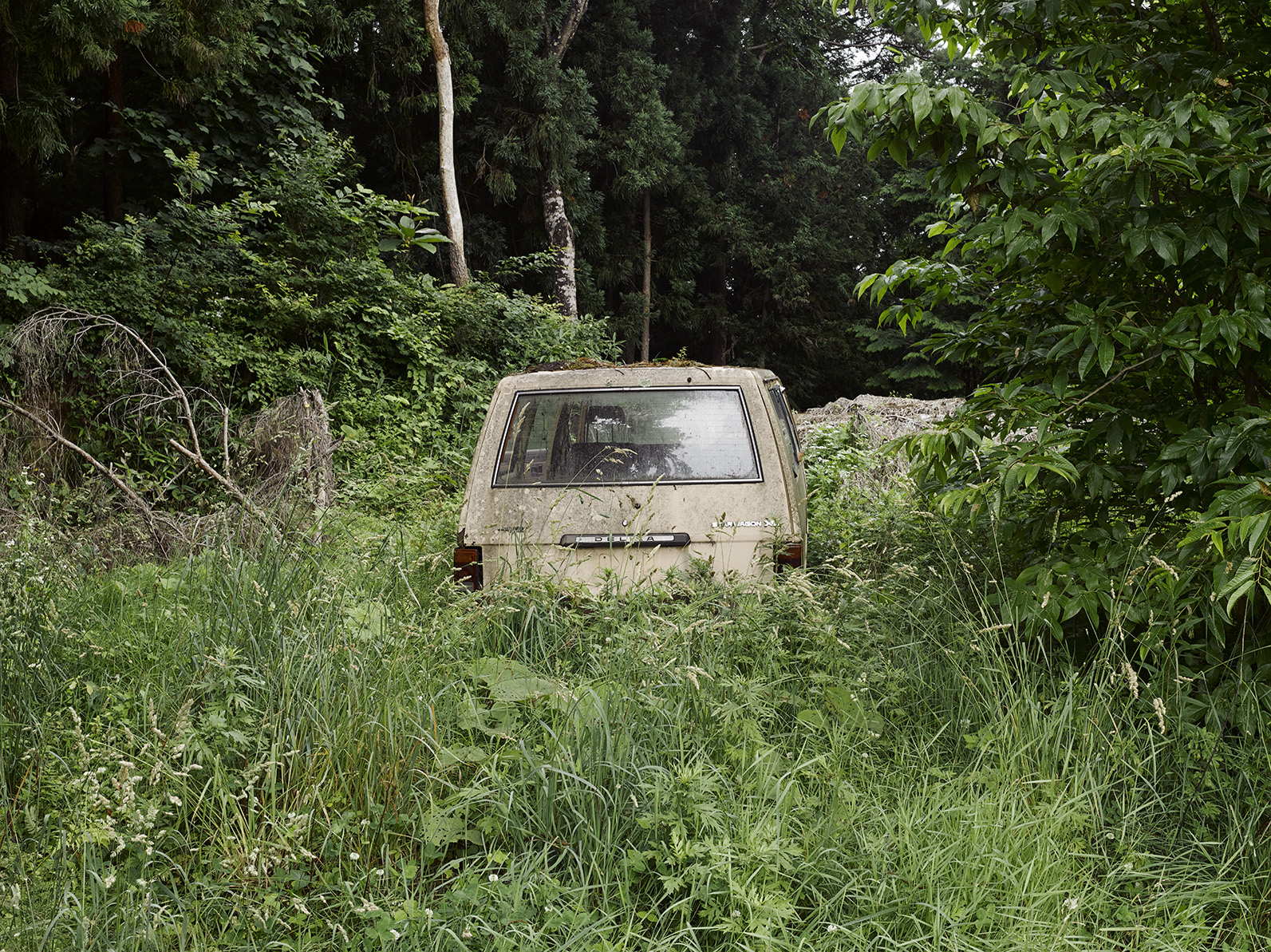 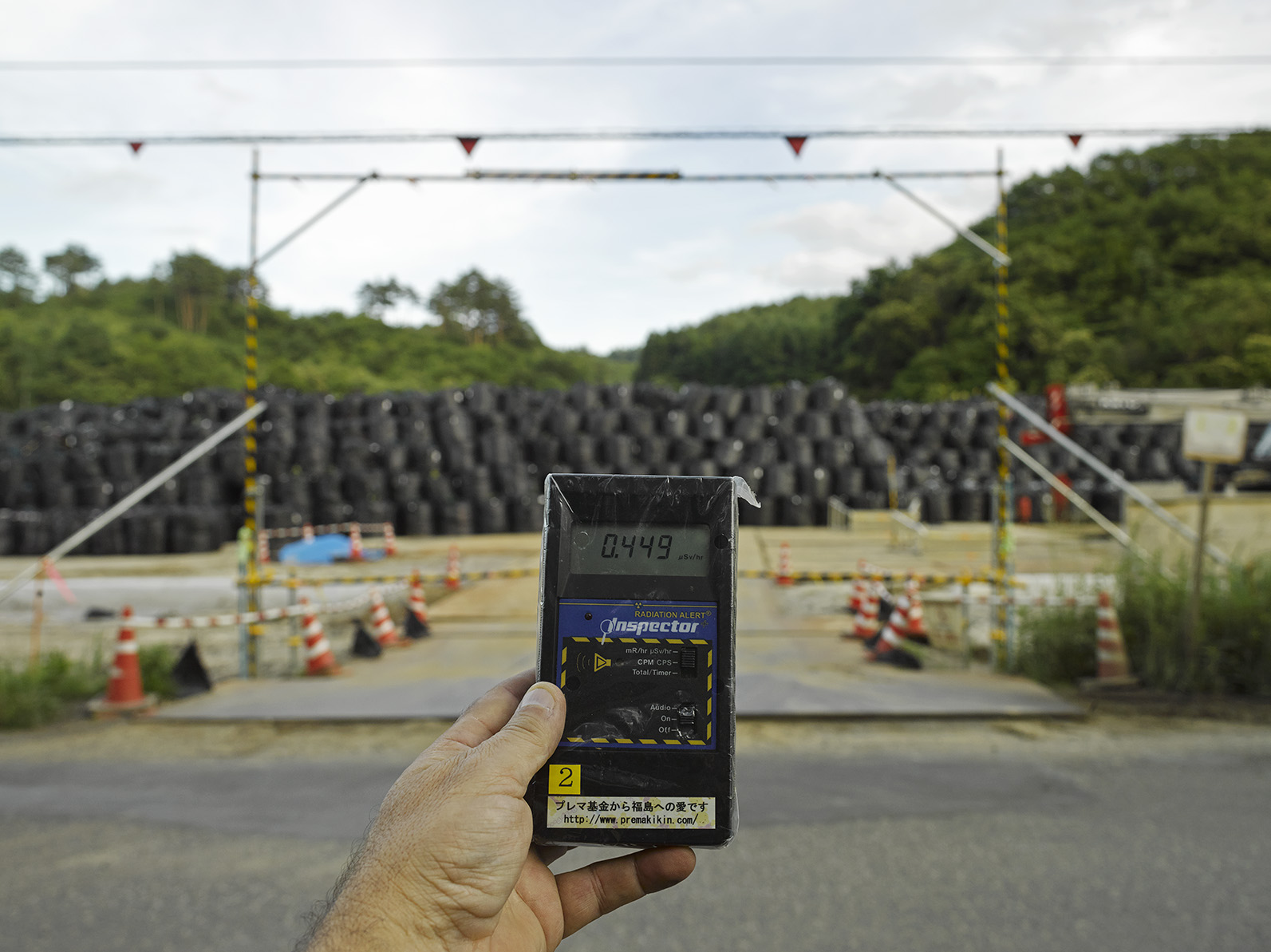 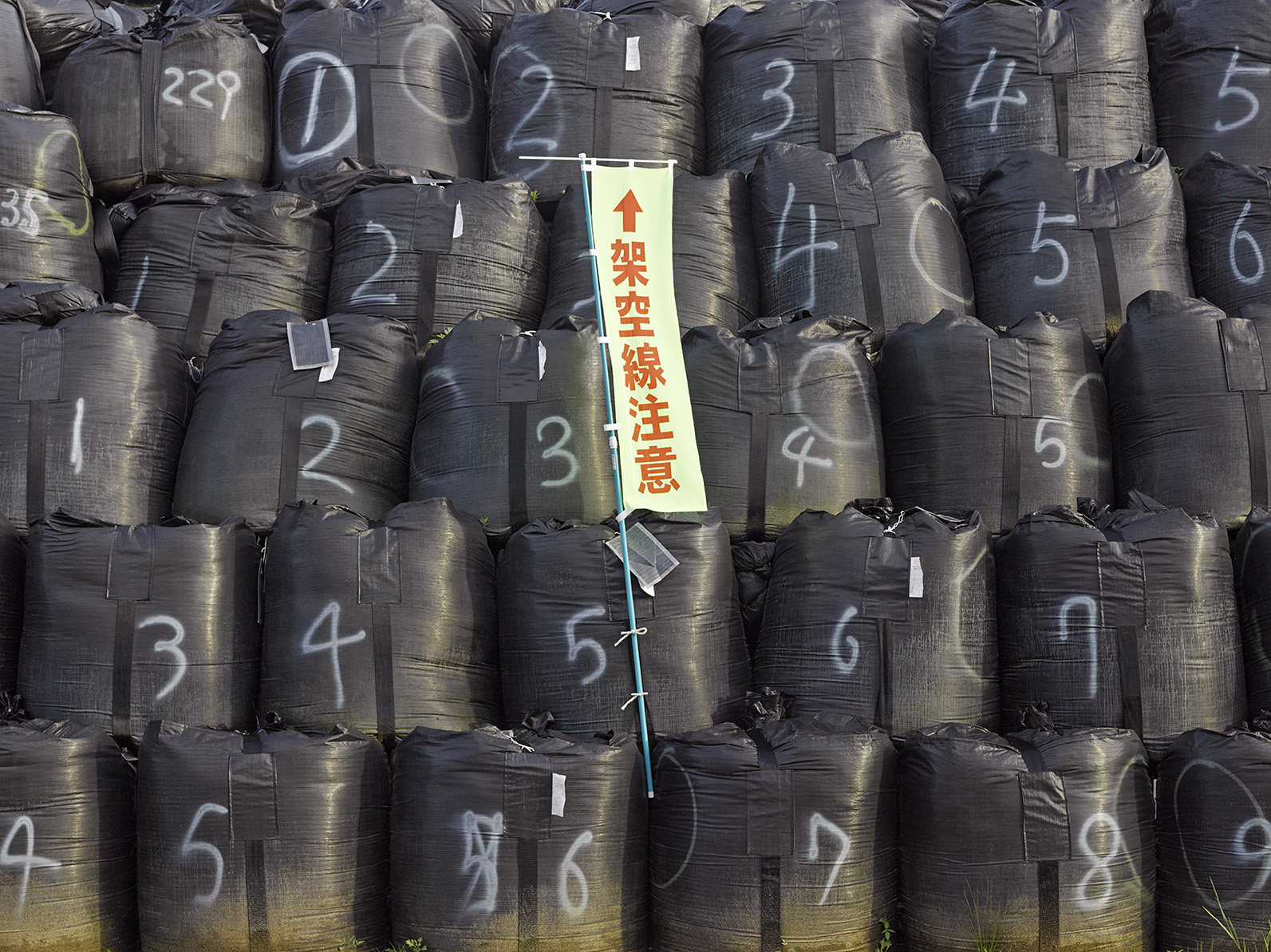 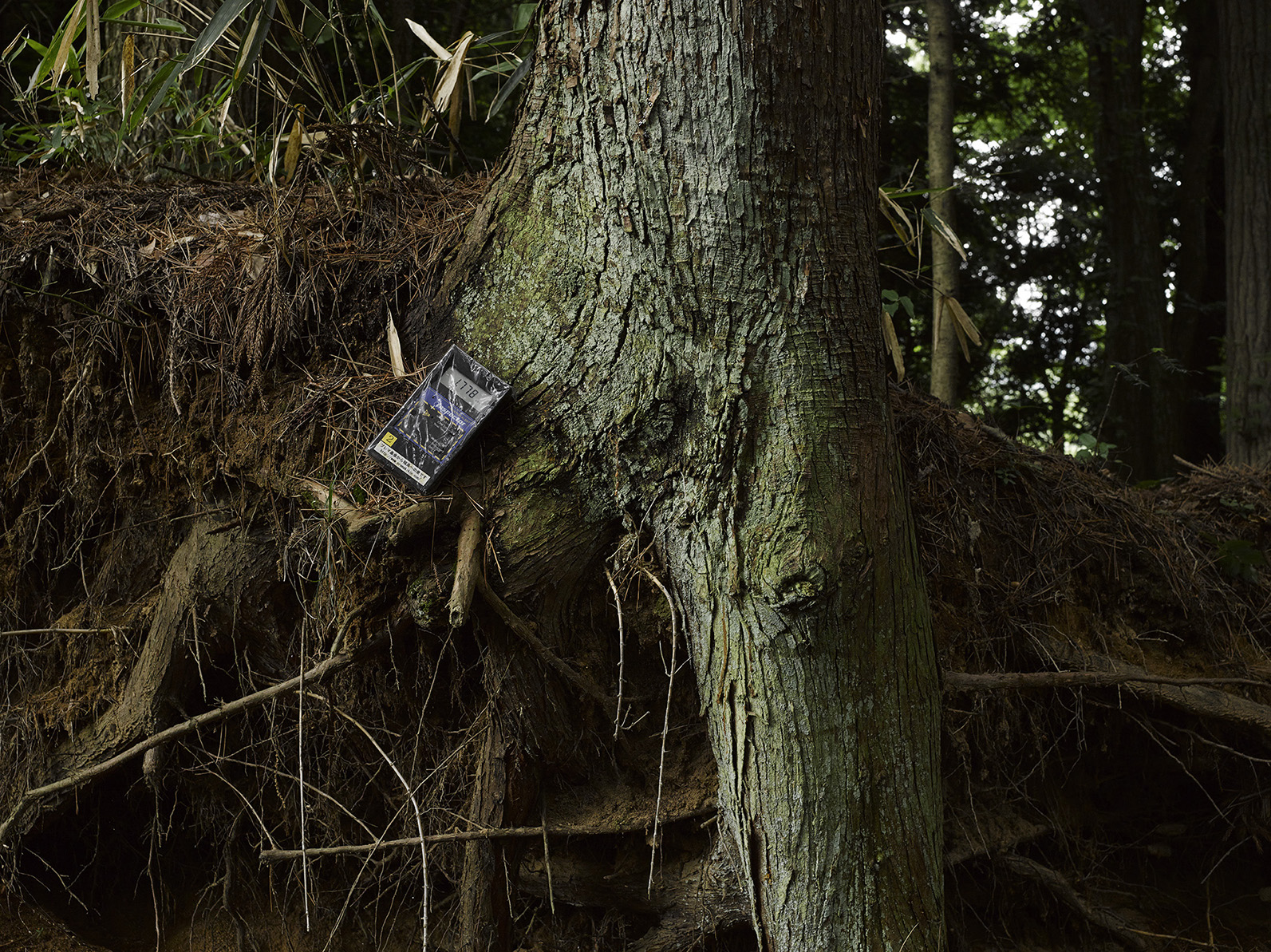 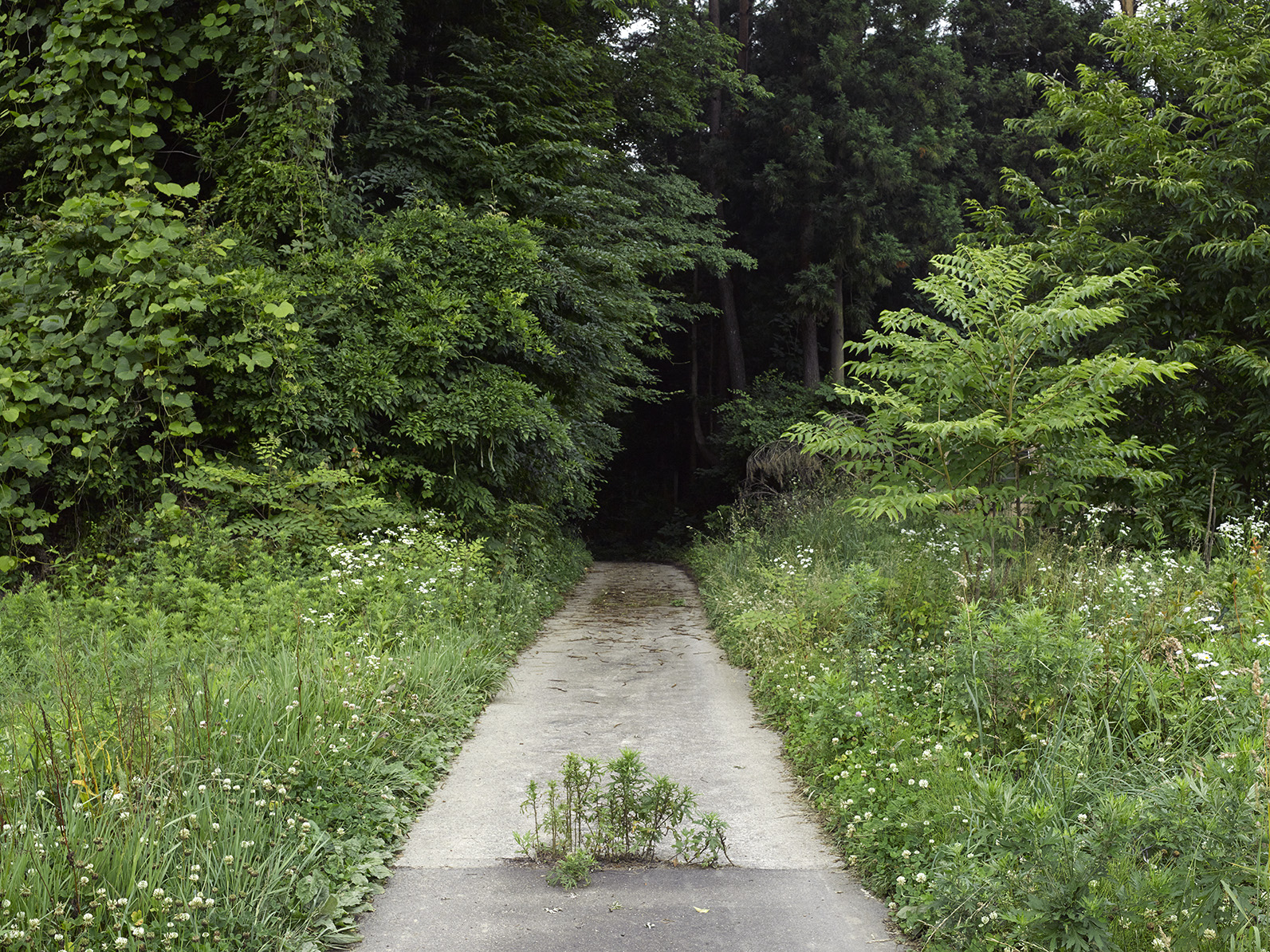