OVERVIEW
This is a series of portraits of his dead father´s friends. The idea is crystallize and rebuild, in the essence of each one, the history if his own father.
Noúmeno synthesizes the concept of reflection, from the Latin Reflex- “bent back” and the verb reflect, in philosophy: find something about himself.
Each old man portrait faces his own image with the help of a gadget, devised by the photographer, consisting of a mirror placed in between the model and the camera. While those people analyze themselves, the photographer shoot them. Their expressions are captured, stripping a deeper and purer sense of themselves, providing the key to the photographer to reconstruct the history that people shared with his own father.
These portraits talk about the pureness of people and the passing time. 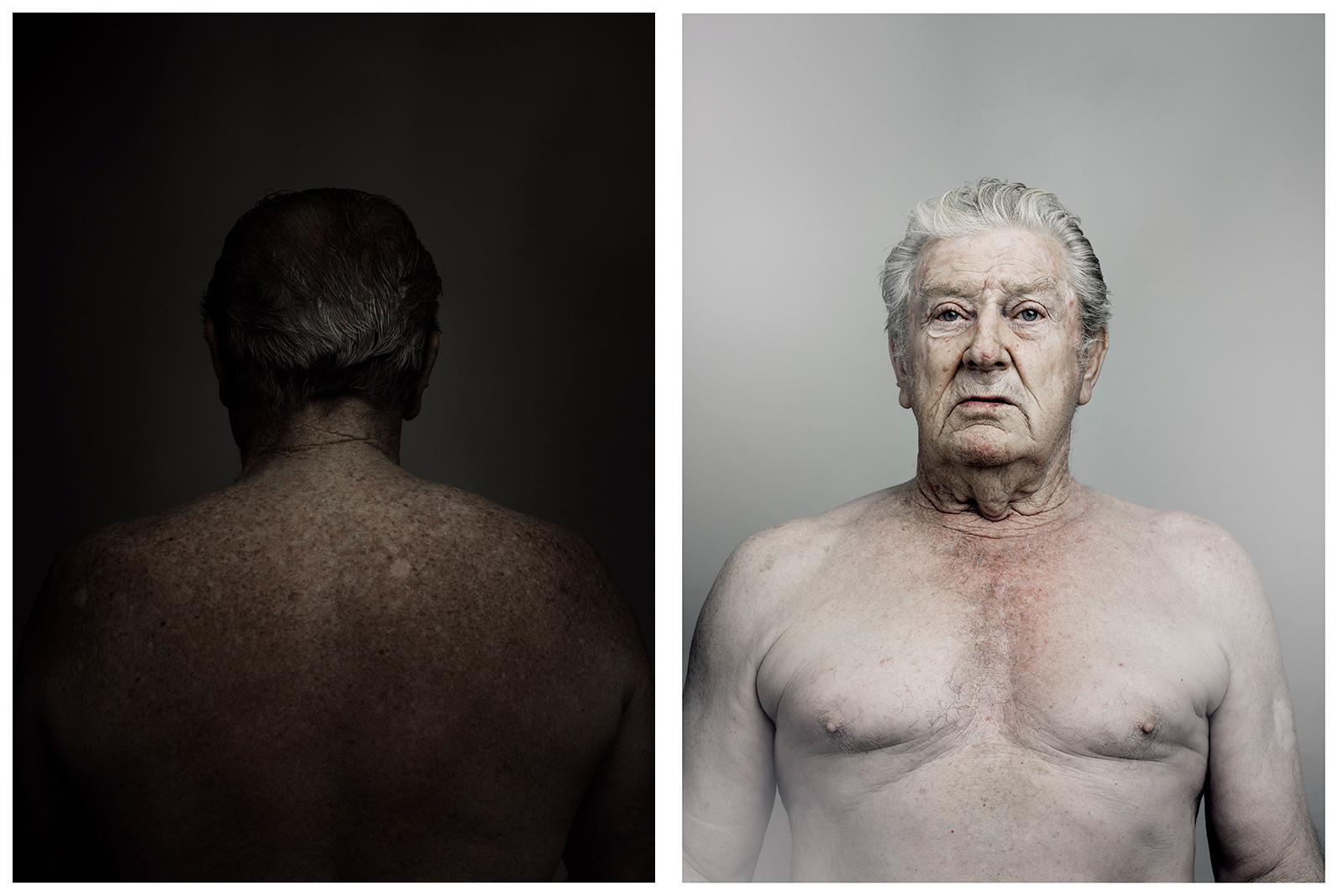 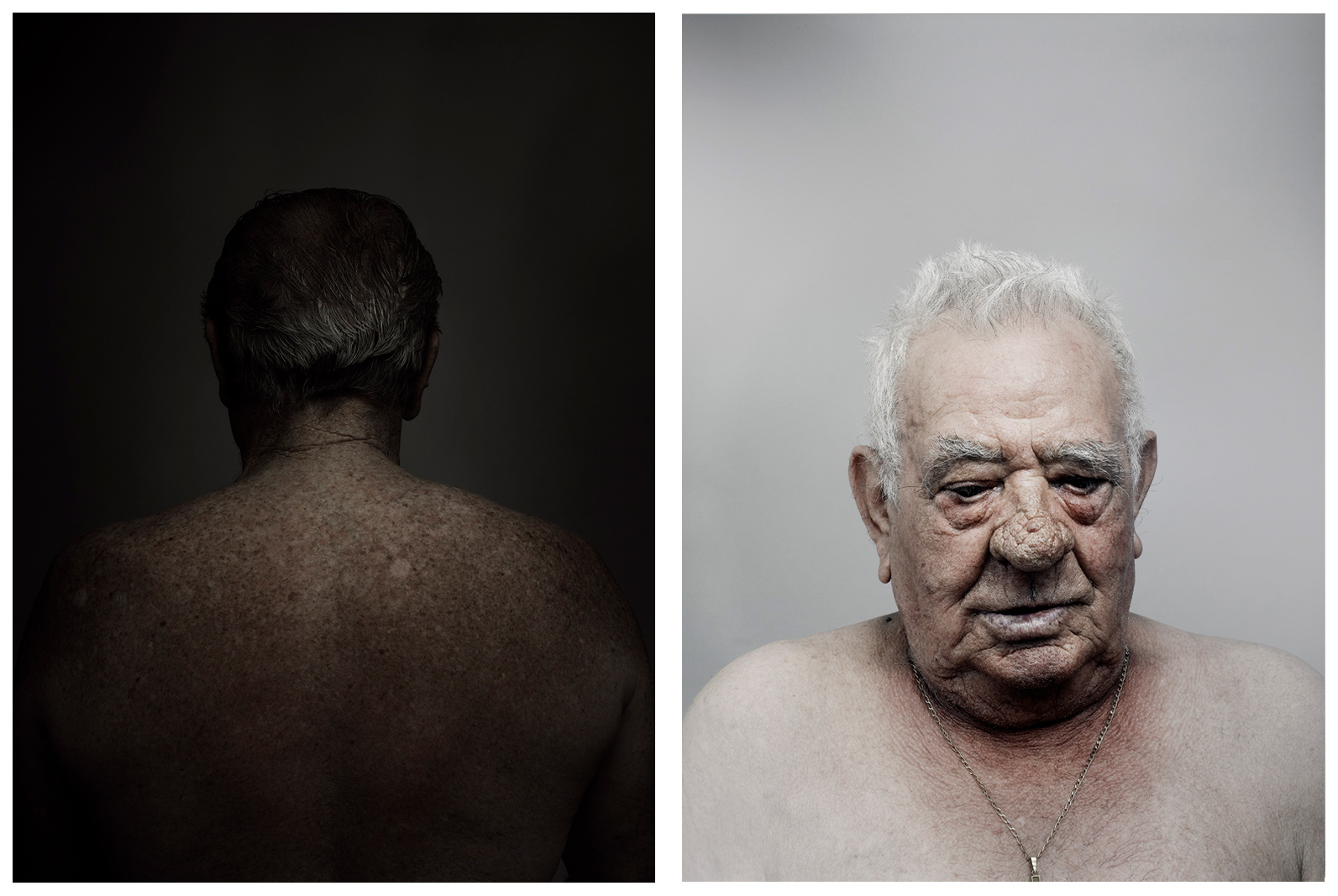 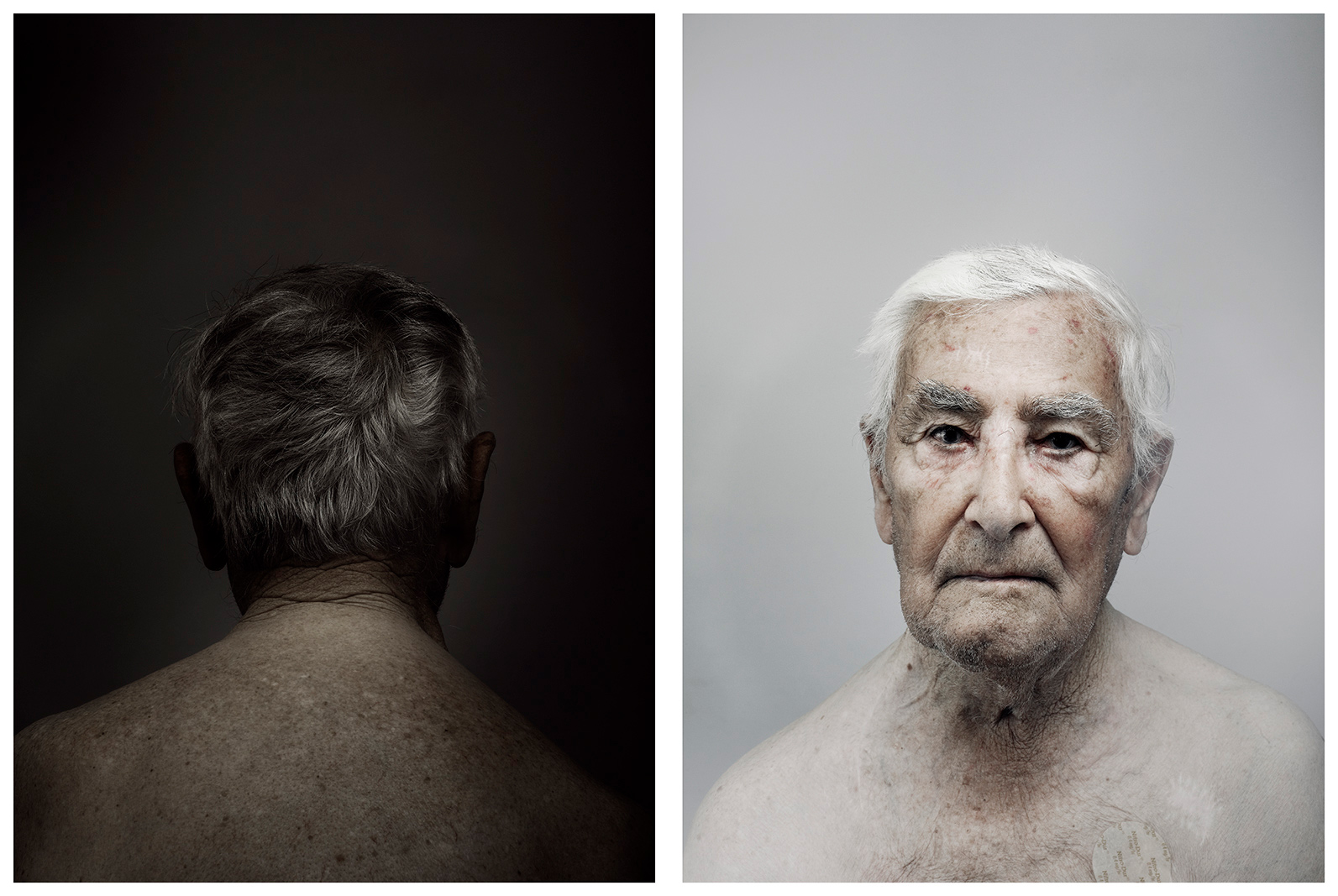 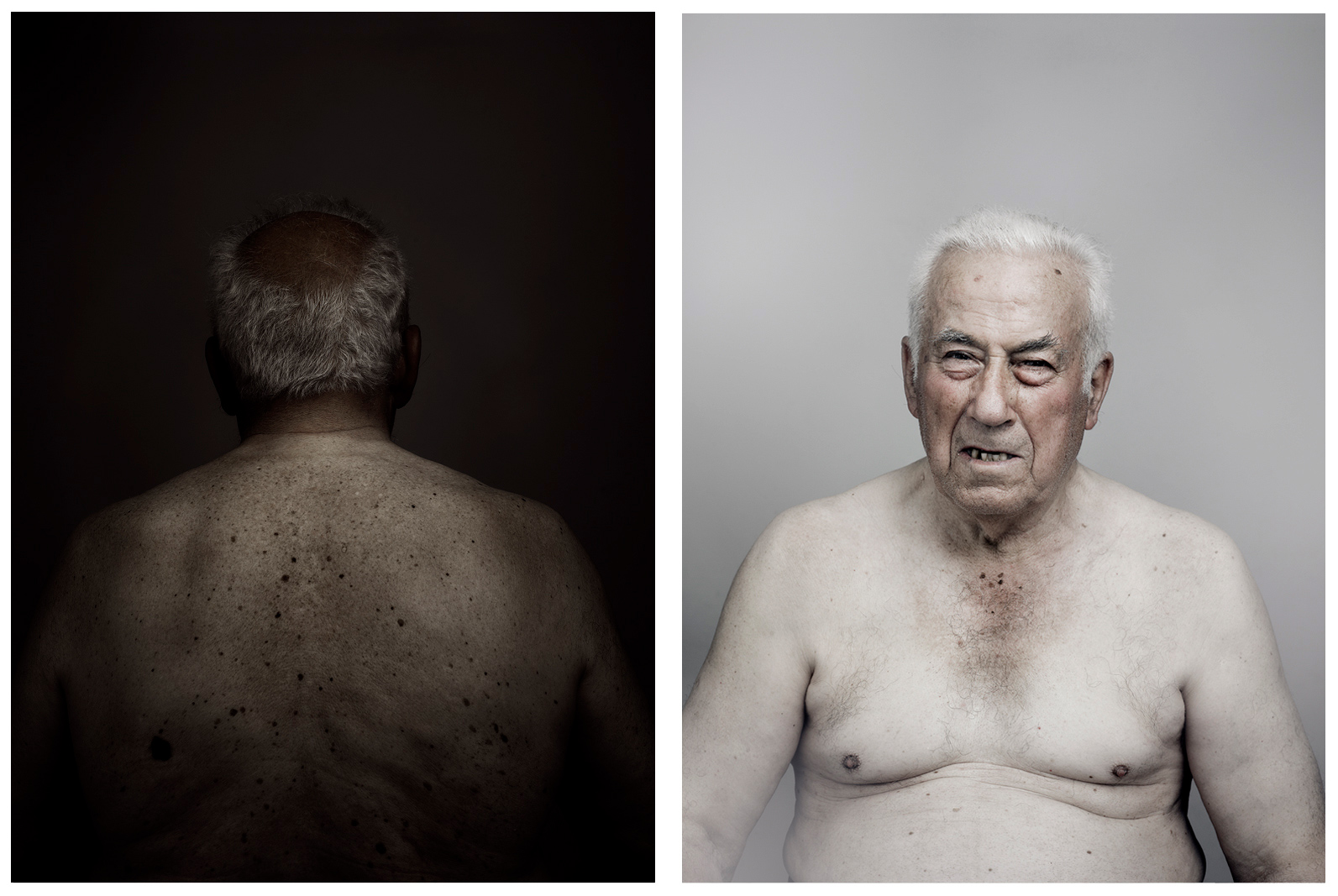 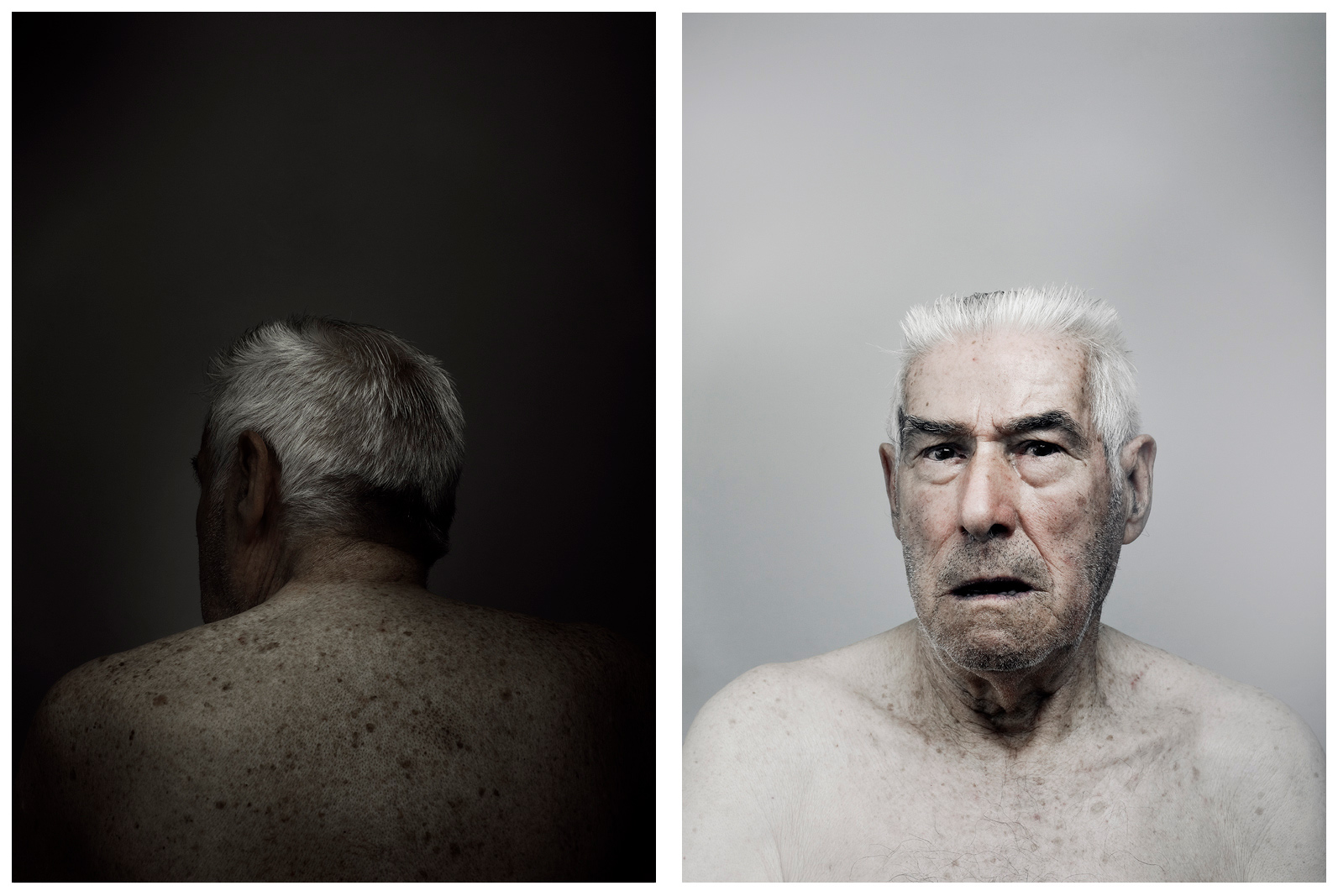 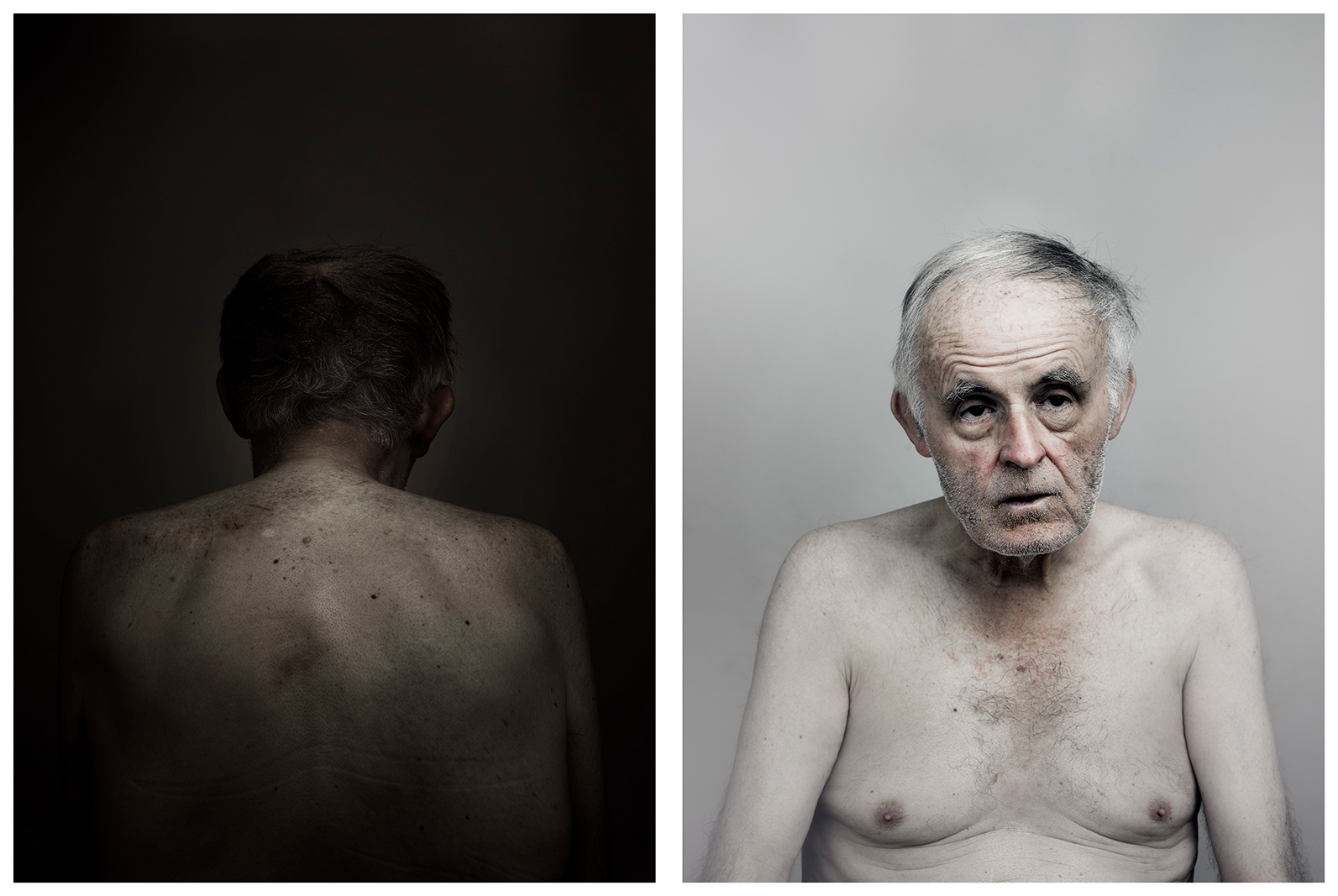 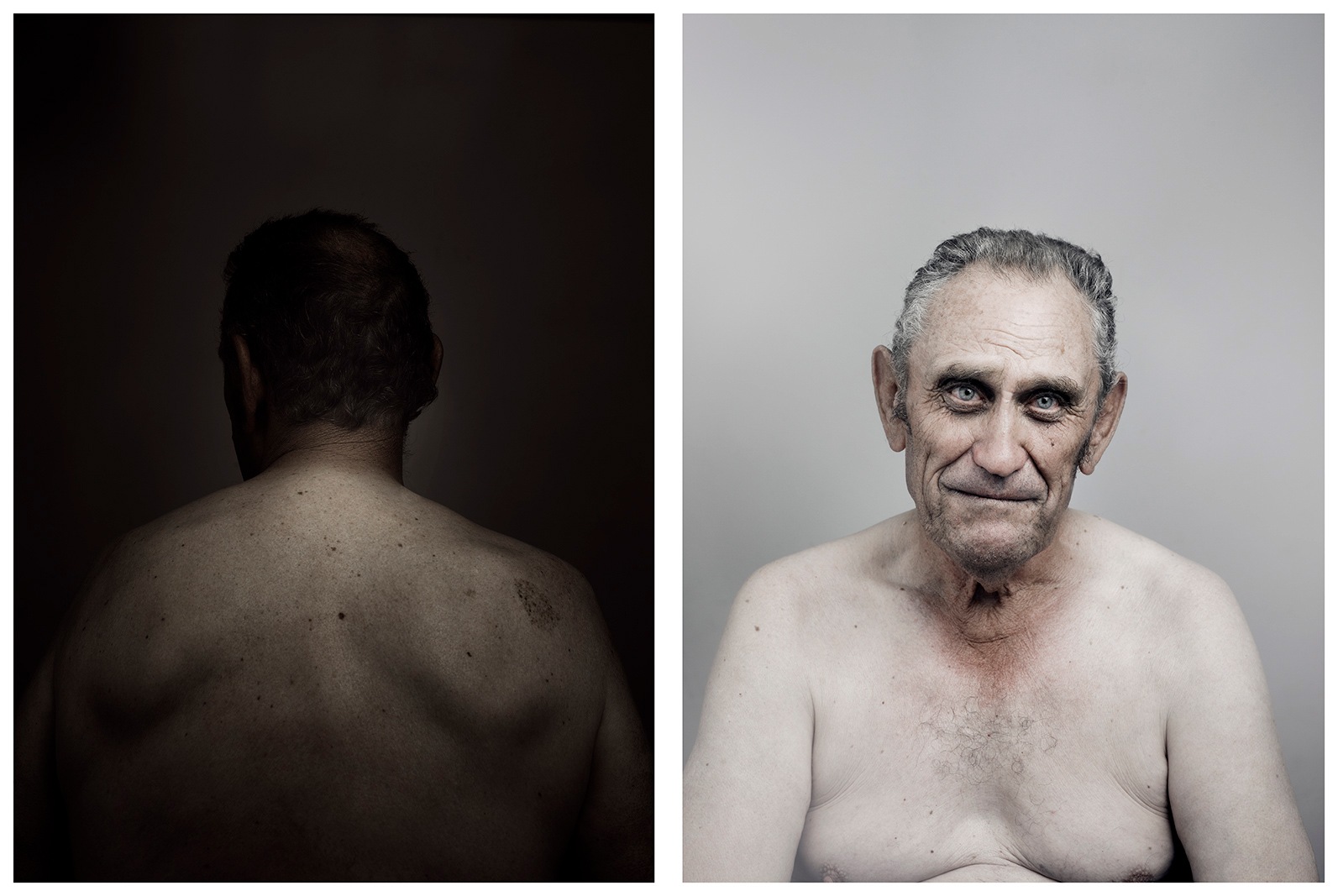 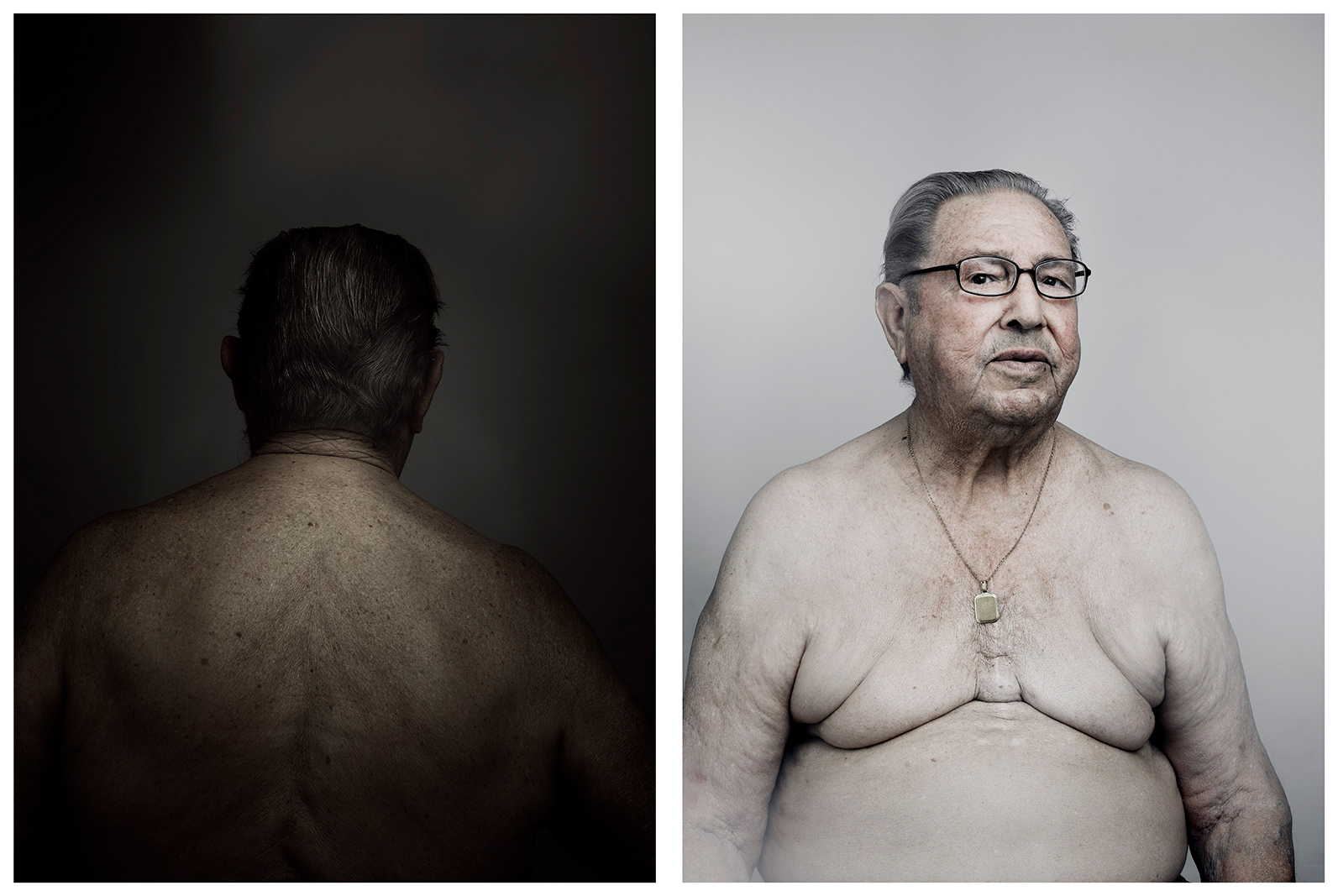 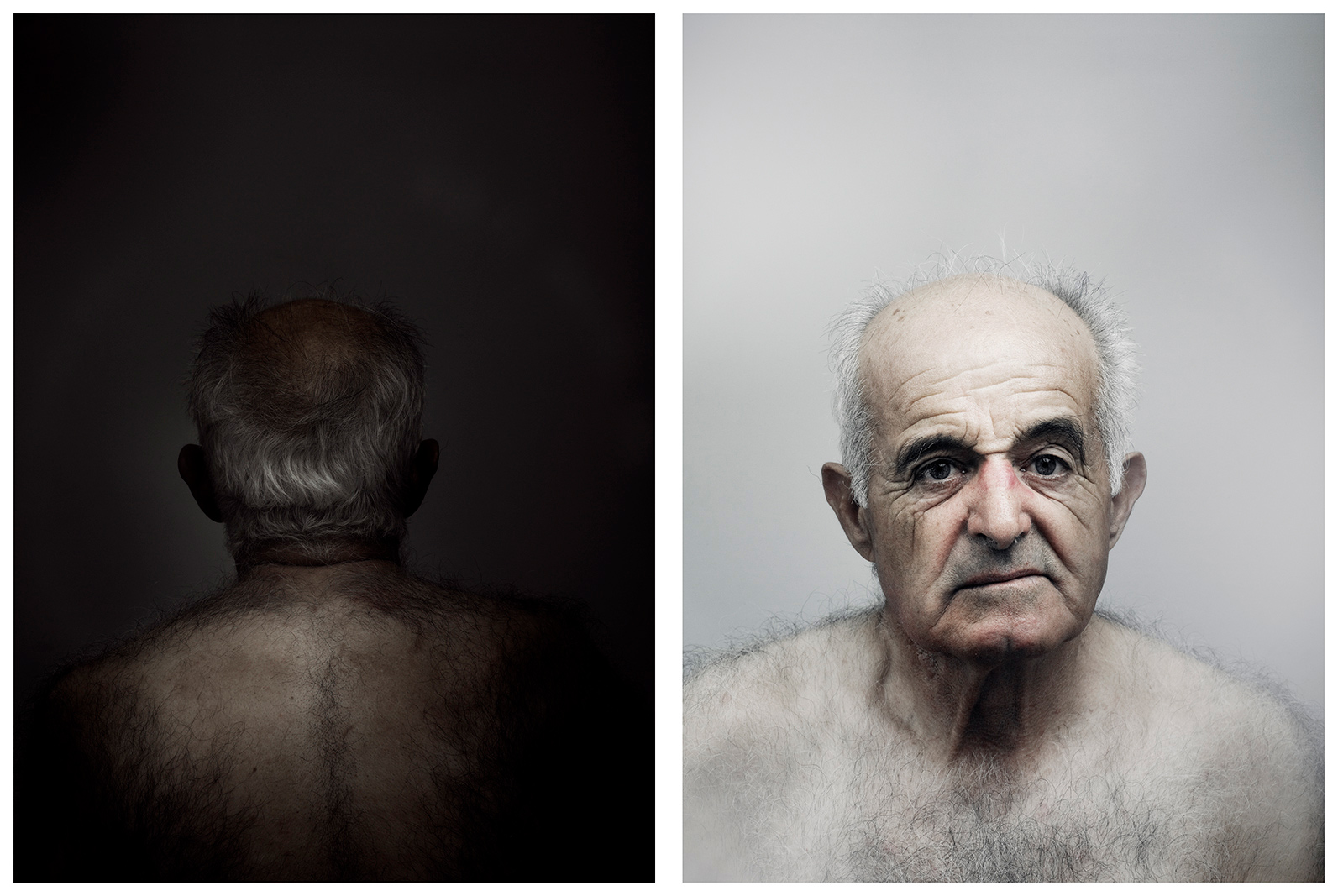