OVERVIEW
To say the truth, I must confess that I often find myself with shy people, the typical "low-talkers" that whisper what they think, as if talking gave them embarrassment, even if they are generally people with great ideas. This "Shy-radar" that I apparently implanted on my head, has attracted me towards the shyness which cars that drive around the street feel.

There are plenty of stories that have taken these cars to and fro, and a lot of wisdom they carry, even though their shyness makes them keep quiet. Sometimes my eyes have caught them, sticking out their inquisitive noses from corners with discretion, as if wanting to say that which they don't dare to... once i heard one that decided to vent his emotions. It was a Japanese car, and I didn't understand anything of what he told me, but I felt flattered that he mustered the courage to confess. 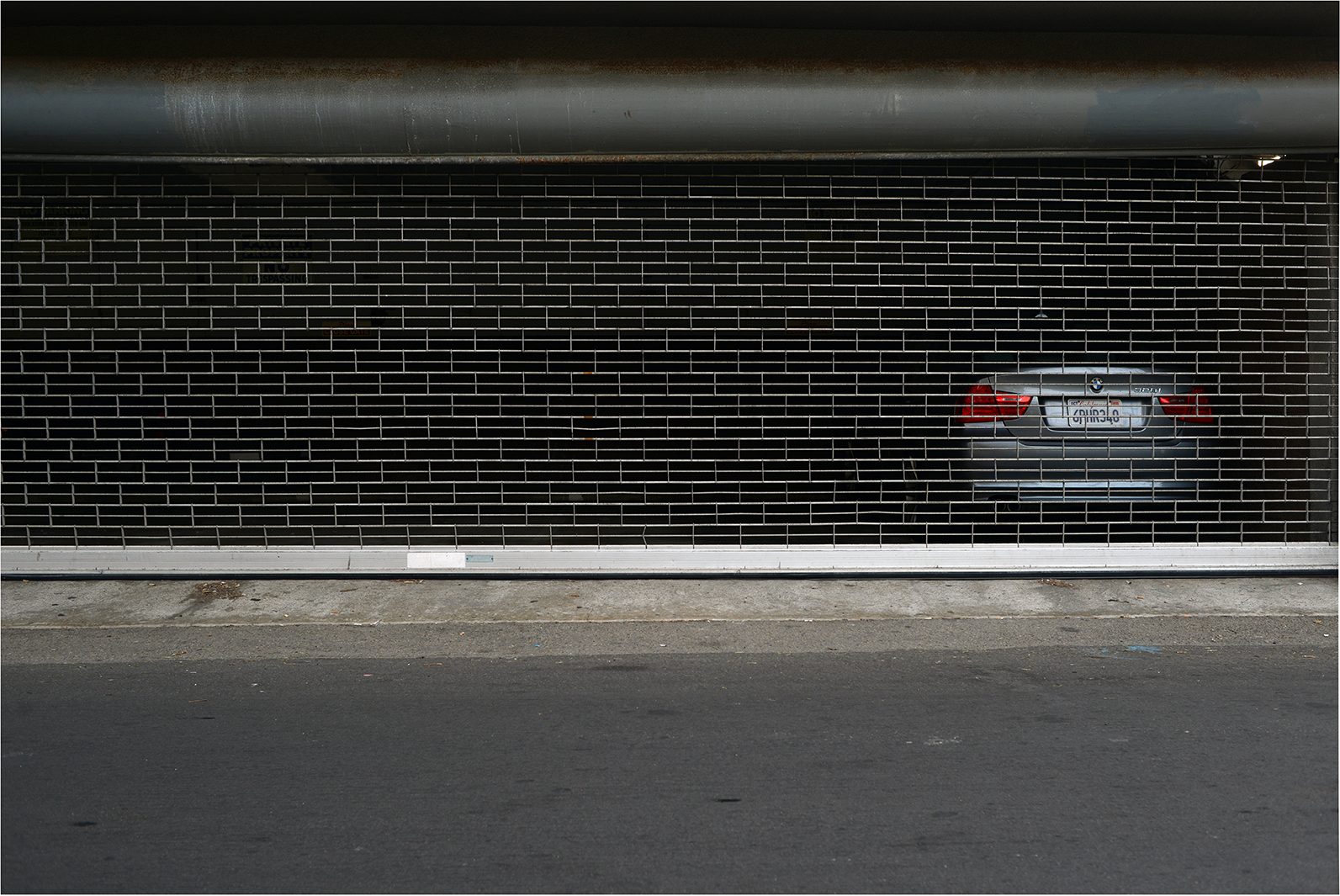 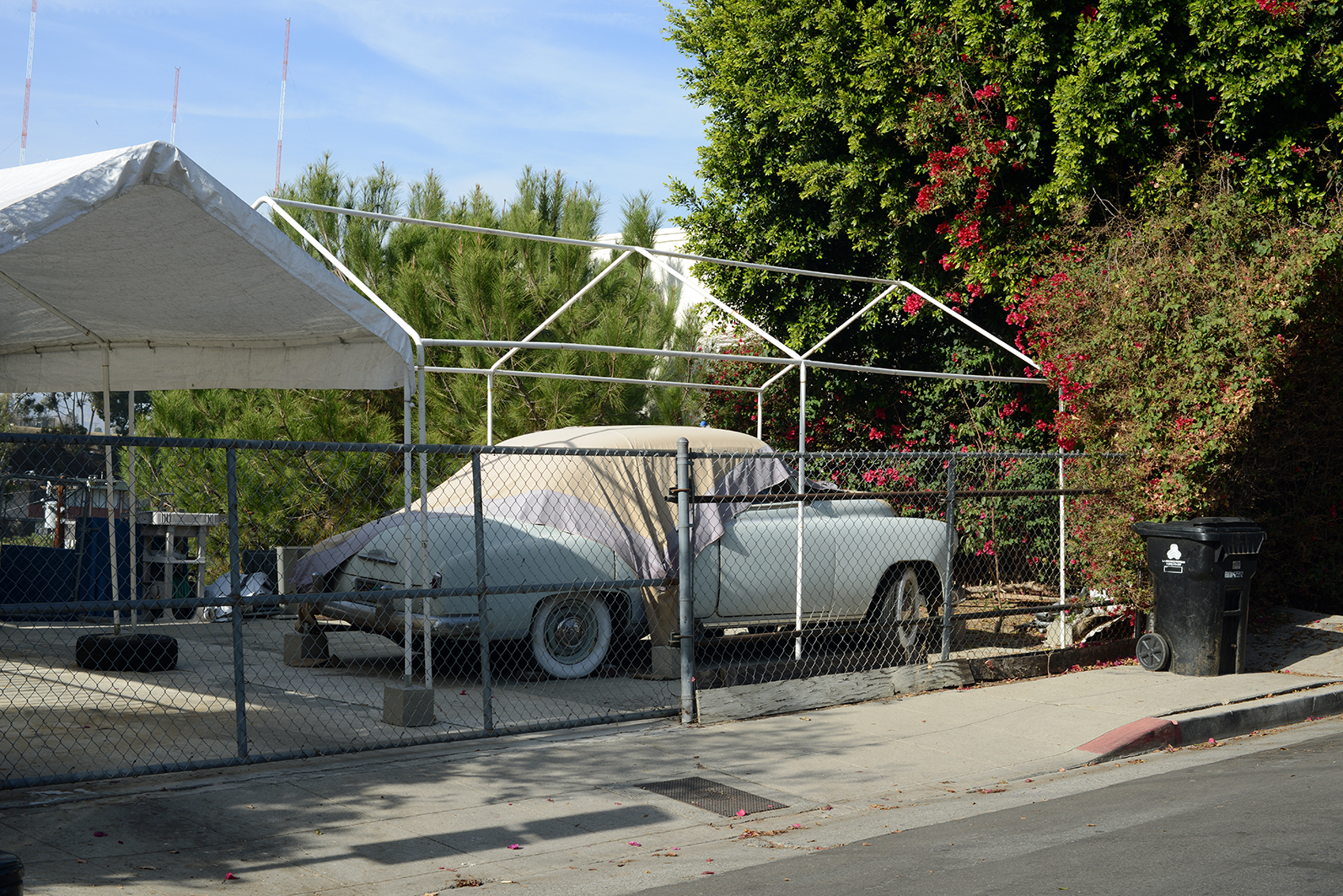 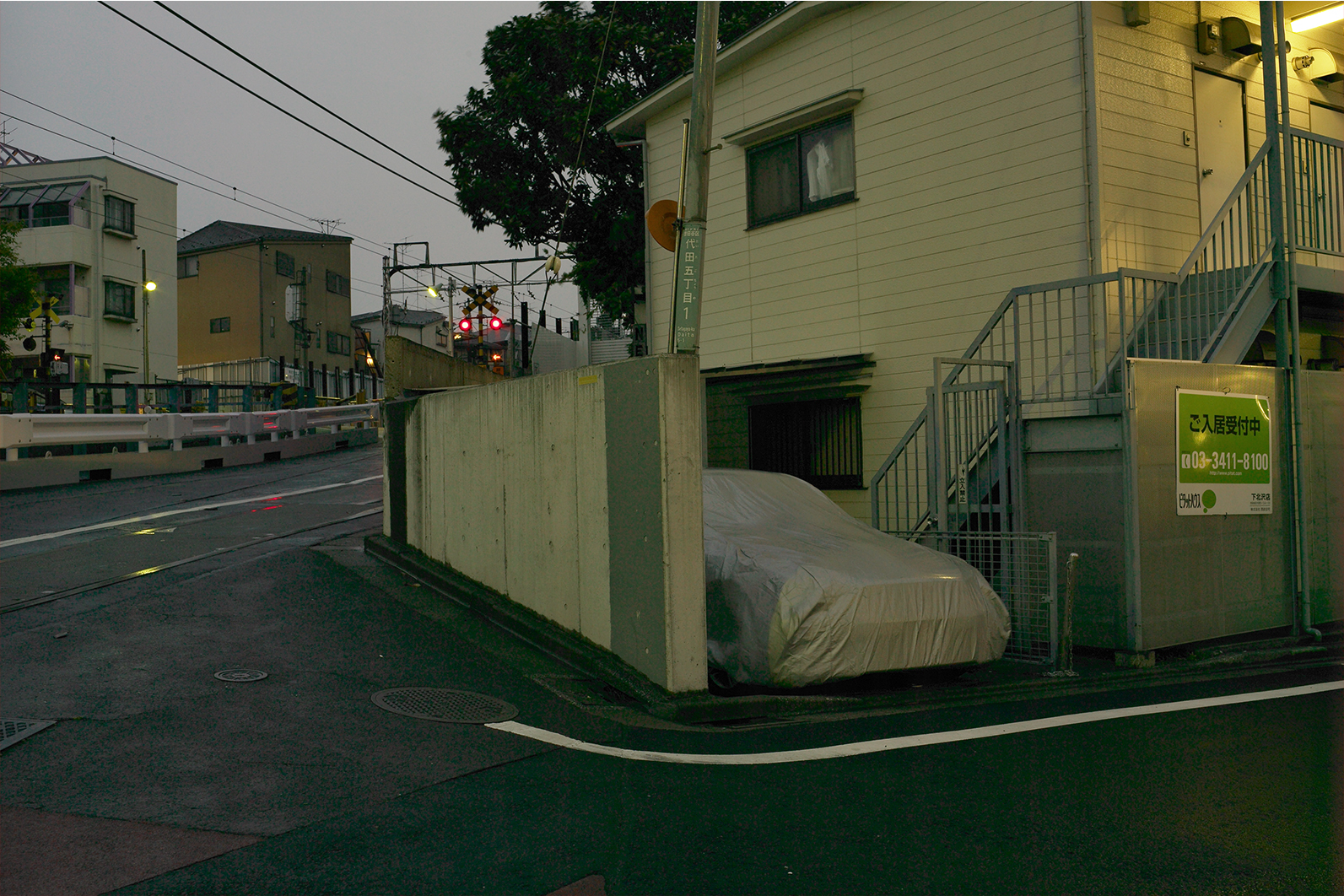 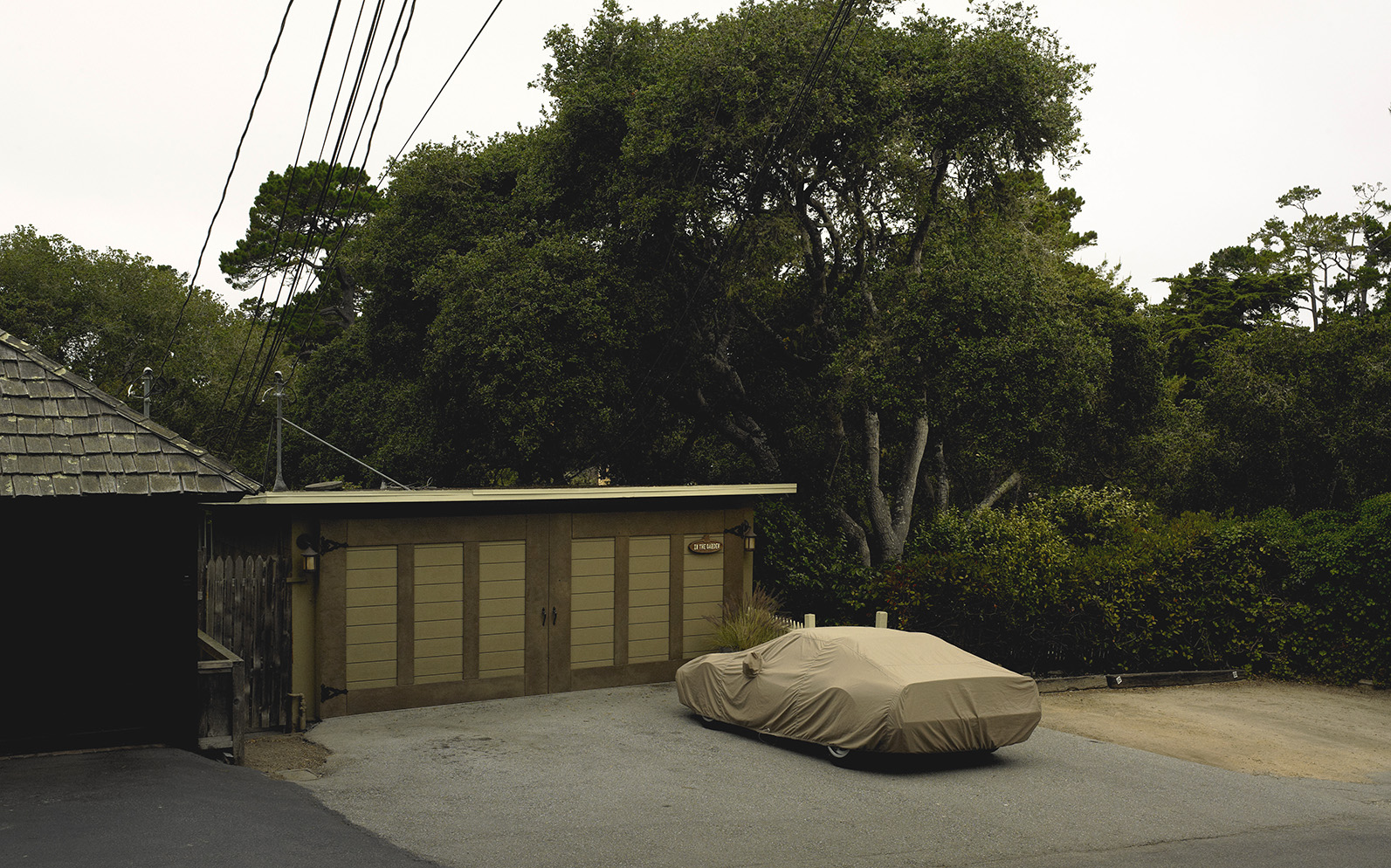 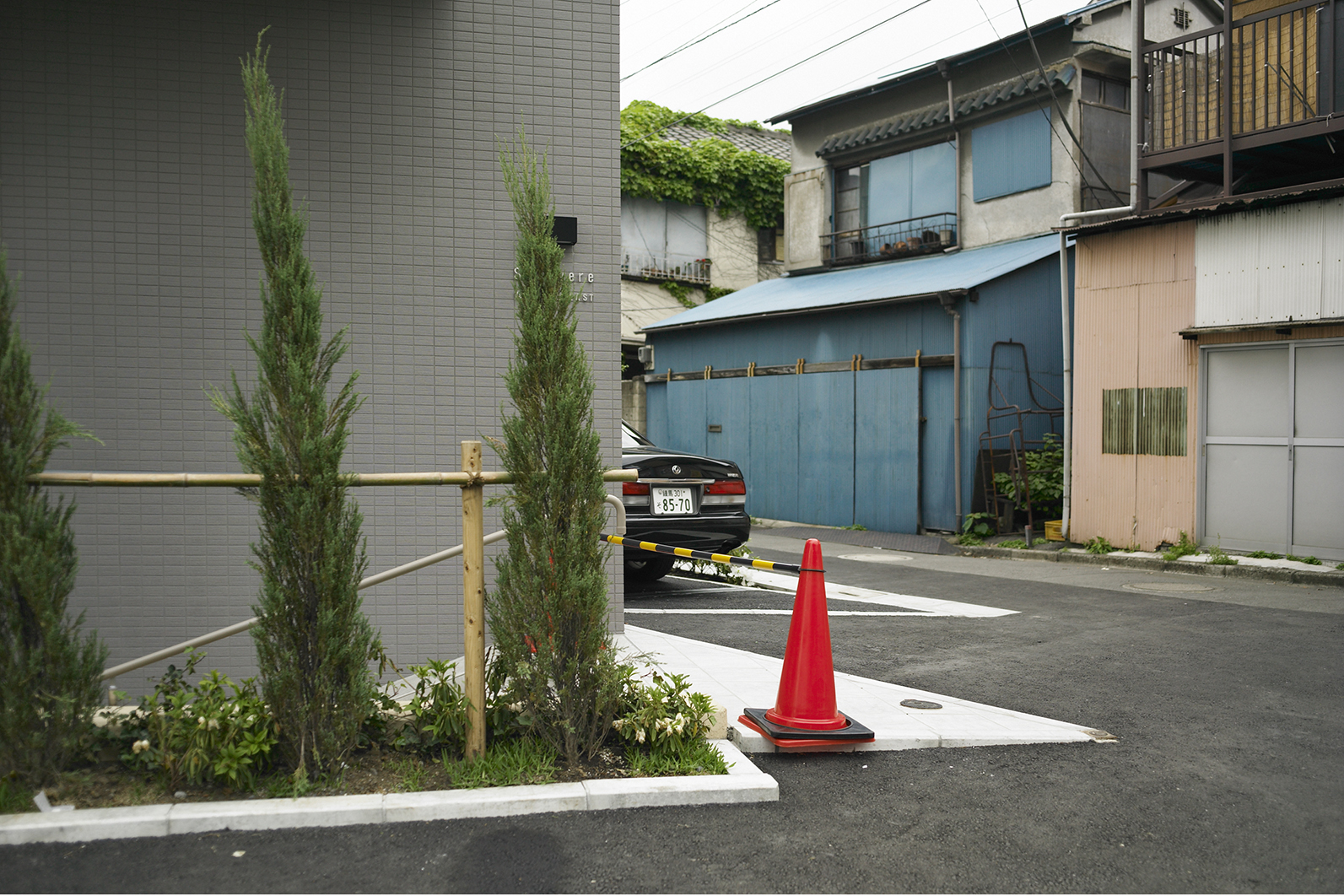 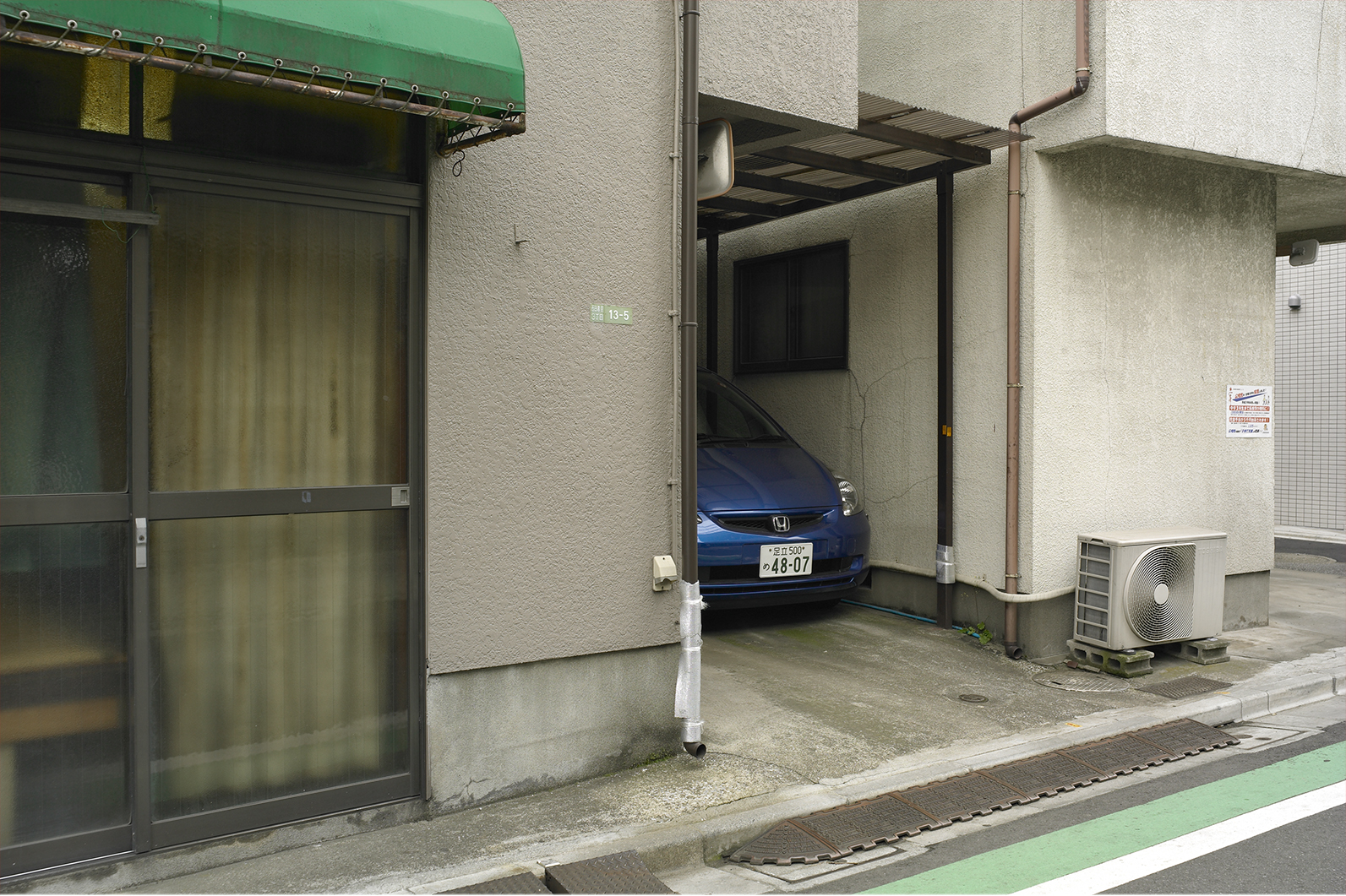 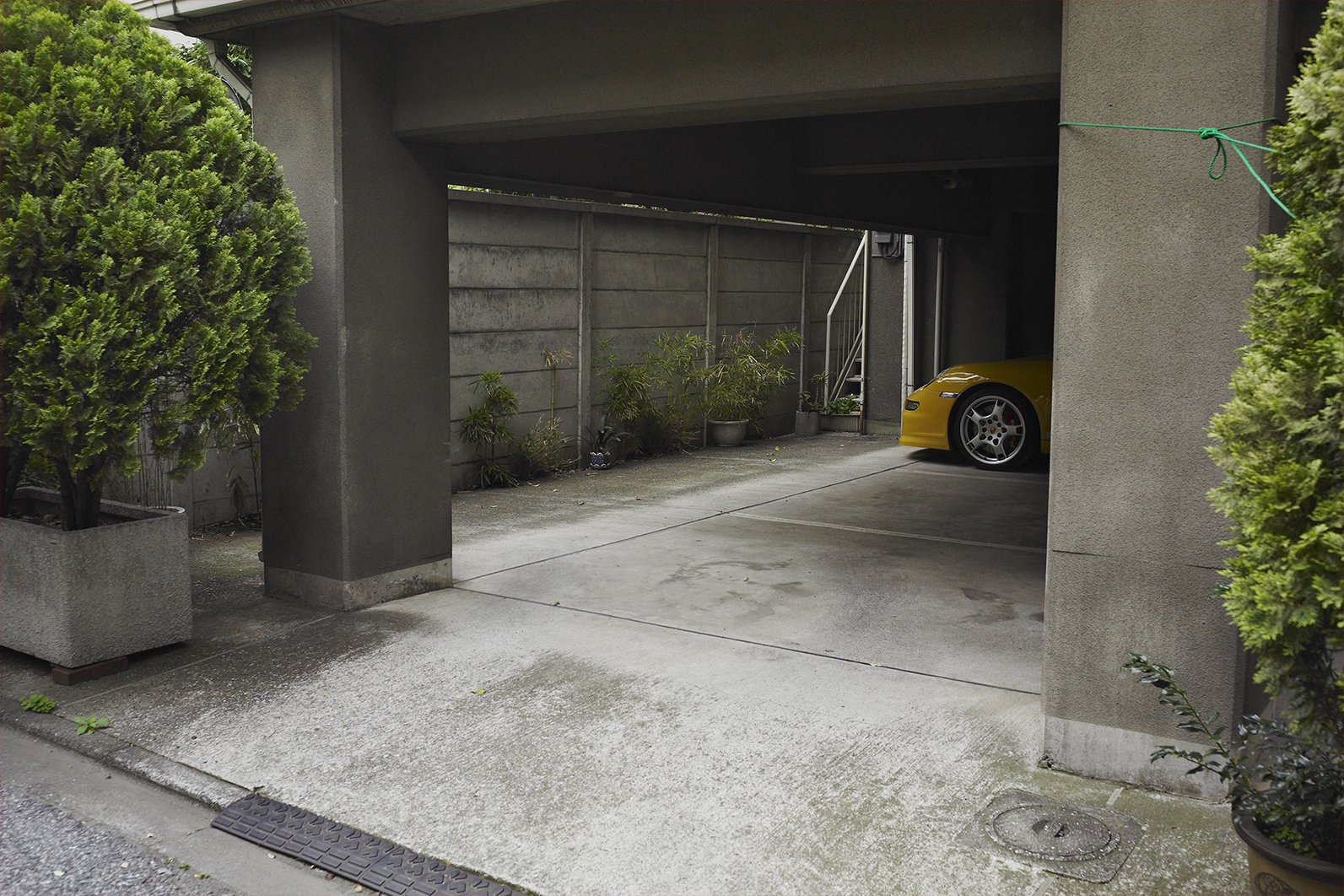 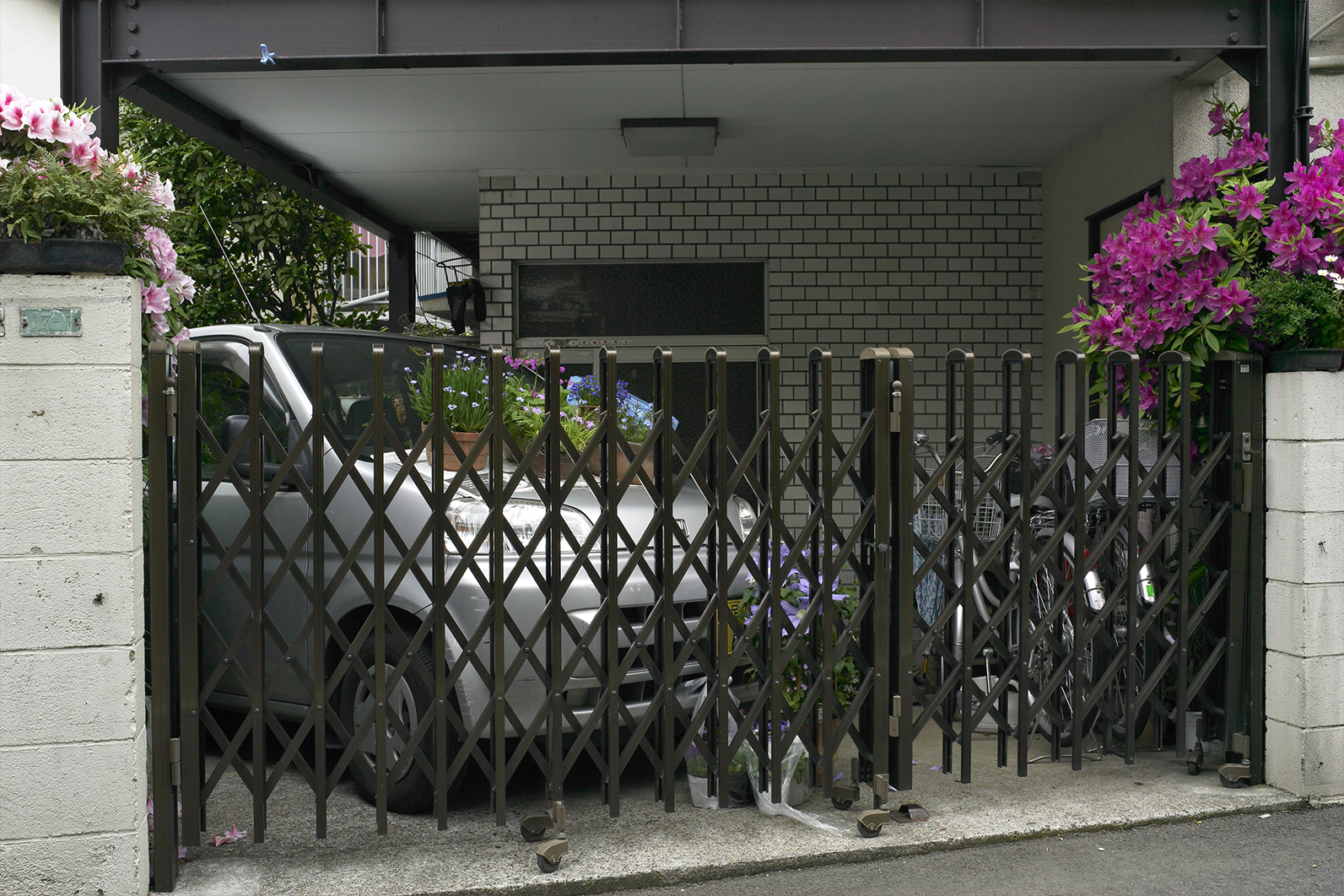 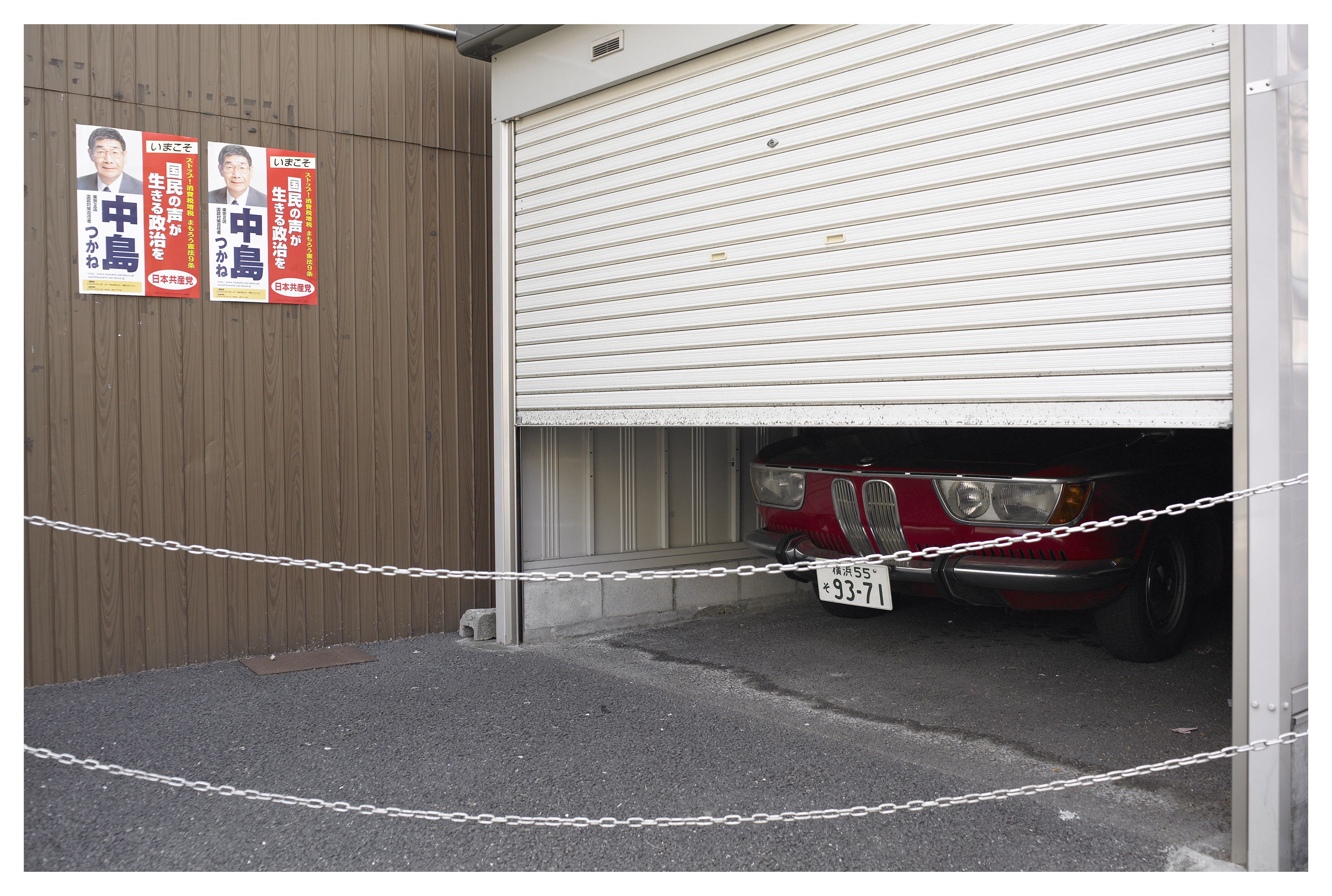 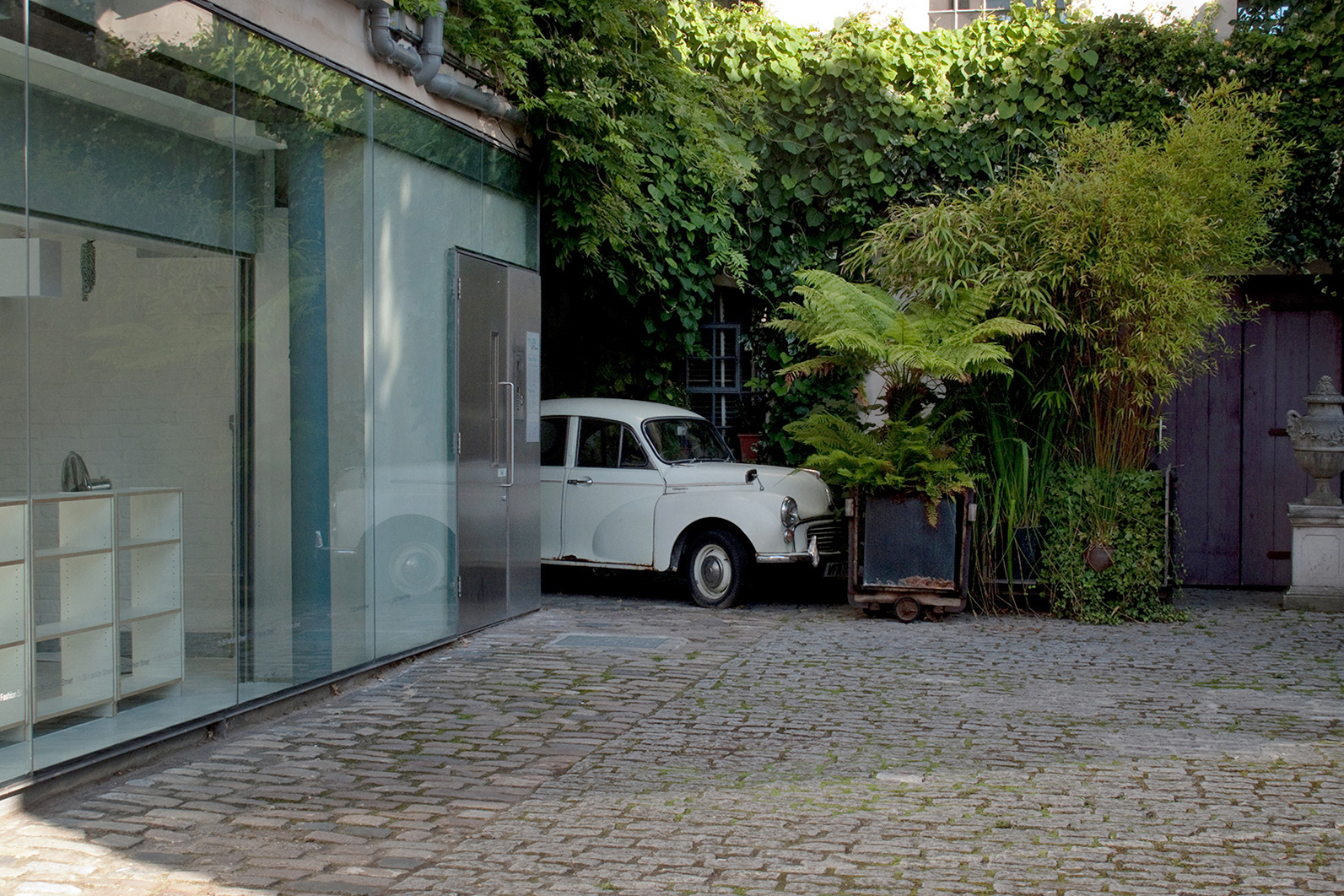 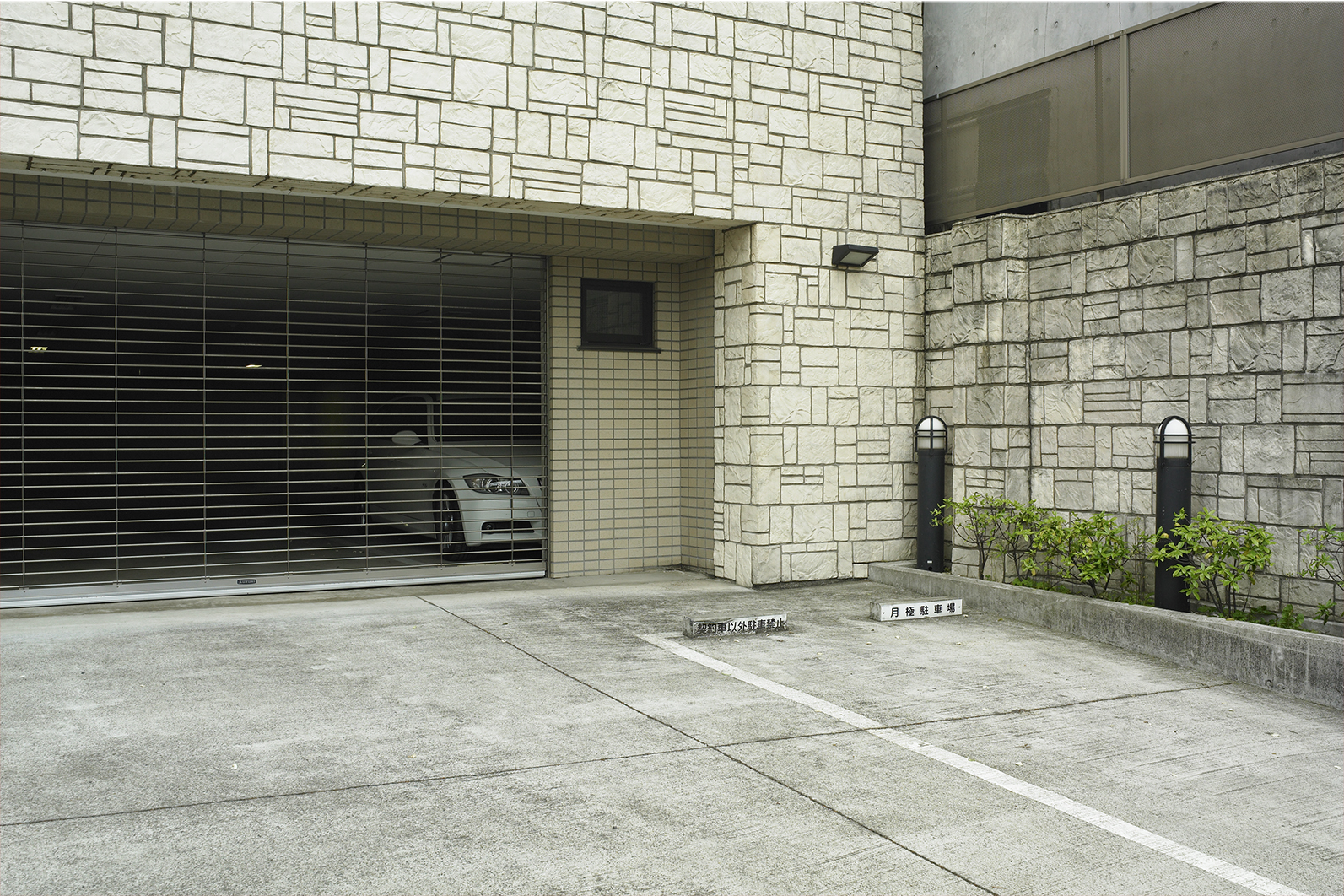 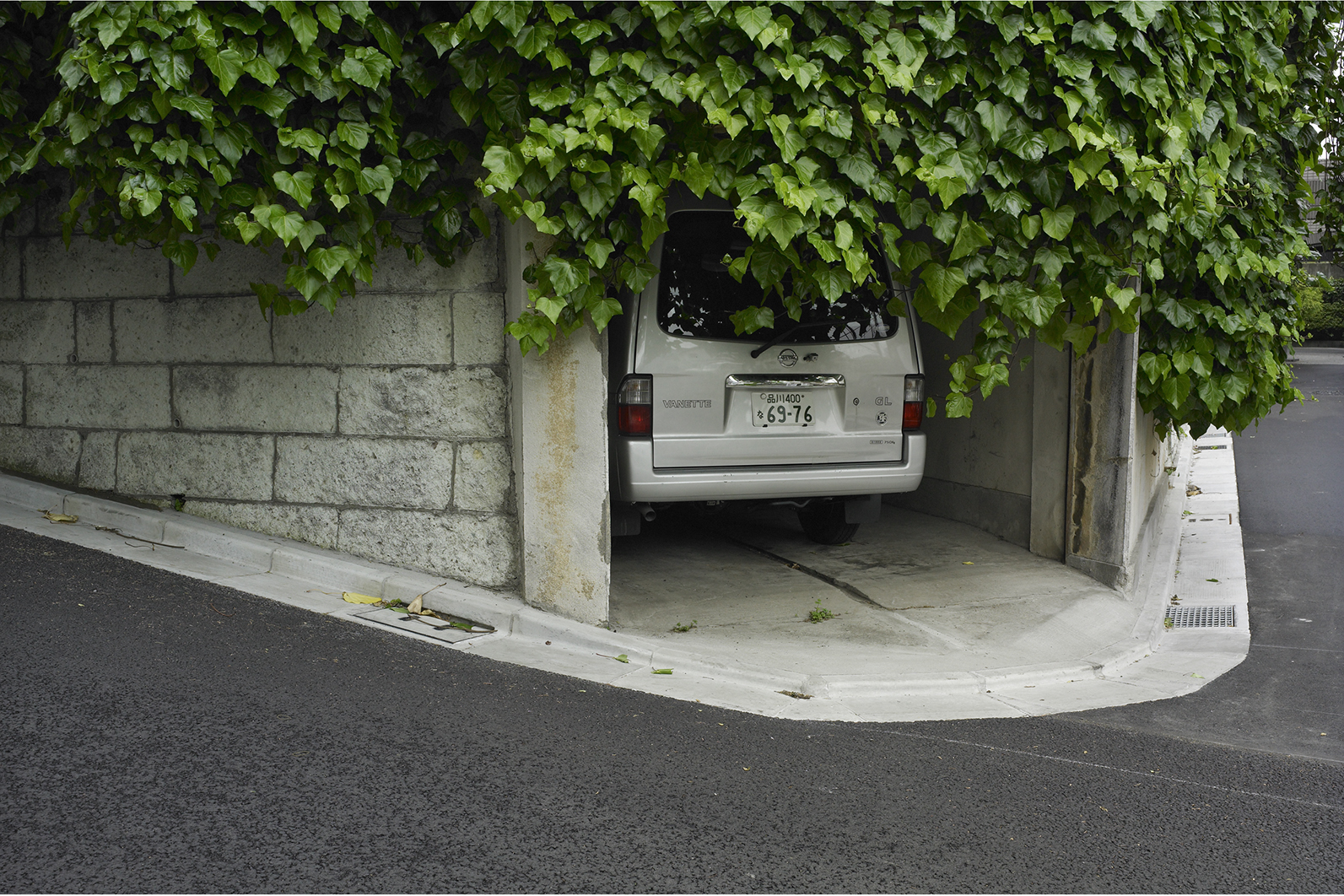 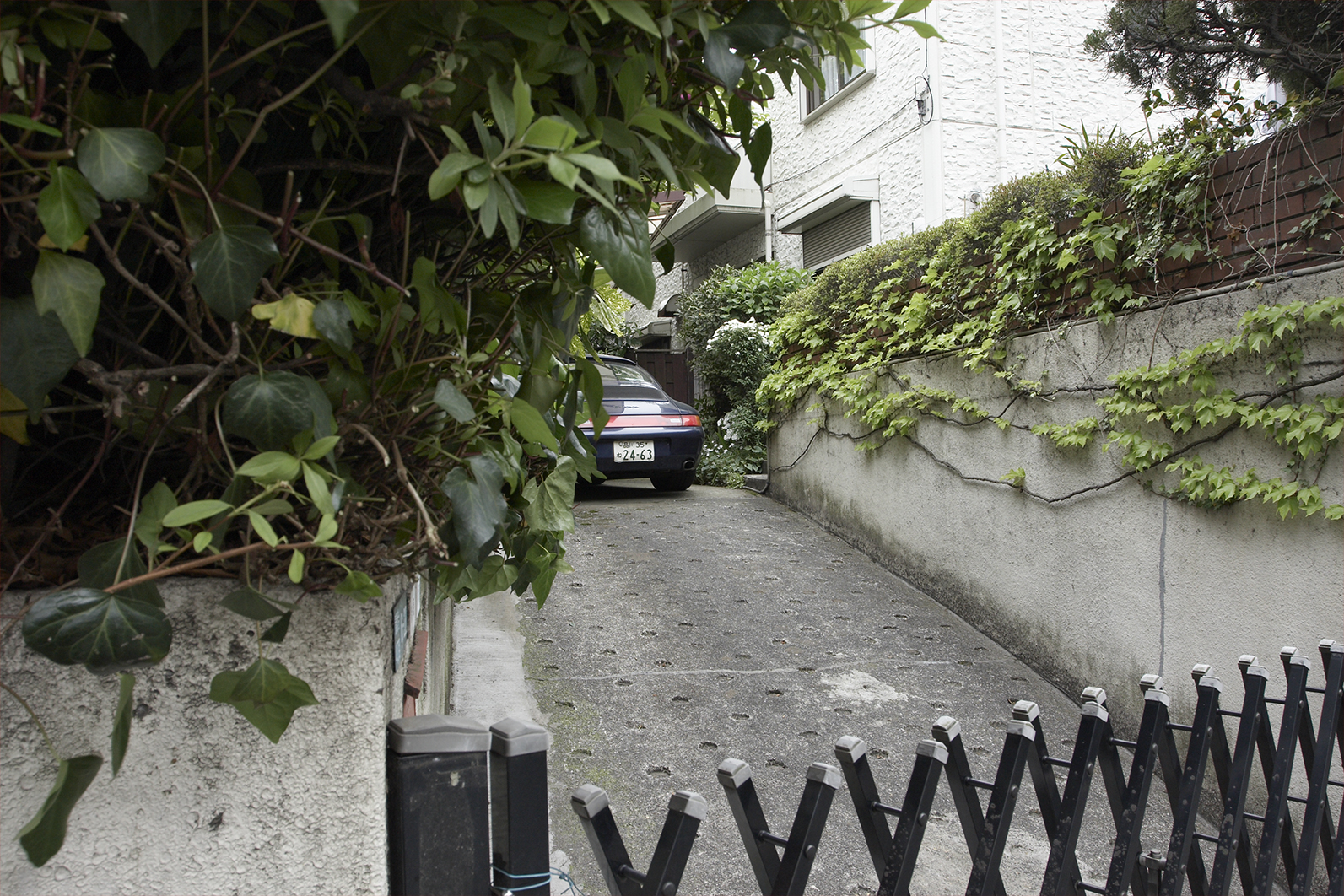 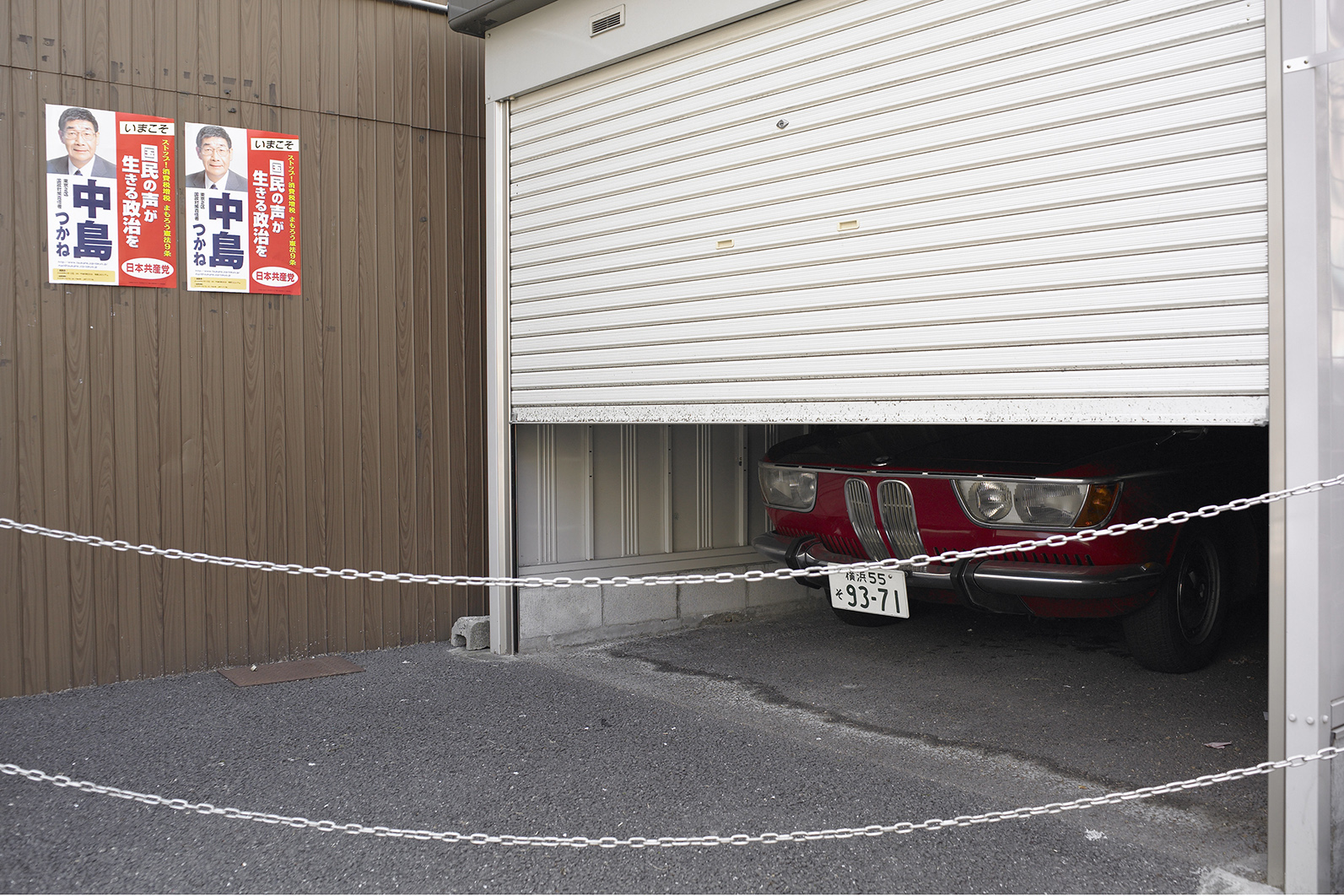