OVERVIEW
During an impressive journey of ten days in Tohoku Region, Japan´s Northeast coast, I visited damaged zones after the impact of that powerful earthquake five years ago. It was on March 5th 2011 when enormous wave flooded entire villages like Rikuzentatkata or Kesennuma…. 24 hours after, one of the worst nuclear disasters in history happened: Fukushima.
I treasured a series of portraits that I titled “Watashi”, a word that means “itself”. I asked some of the survivors to confront themselves, looking at their own reflection in a mirror, which I placed in front of the camera. I constructed an structure to shoot the participants while they stared themselves directly into the mirror, inviting them “to reflect over their fears, but I also invited them to visualize their hopes and dreams. The resulting timid expressions or even the one tear dropped by a guy between 50 people, allows us indirectly to connect with those who have lost everything in Tohuku, the ones resolved to keep going offering us a great example. 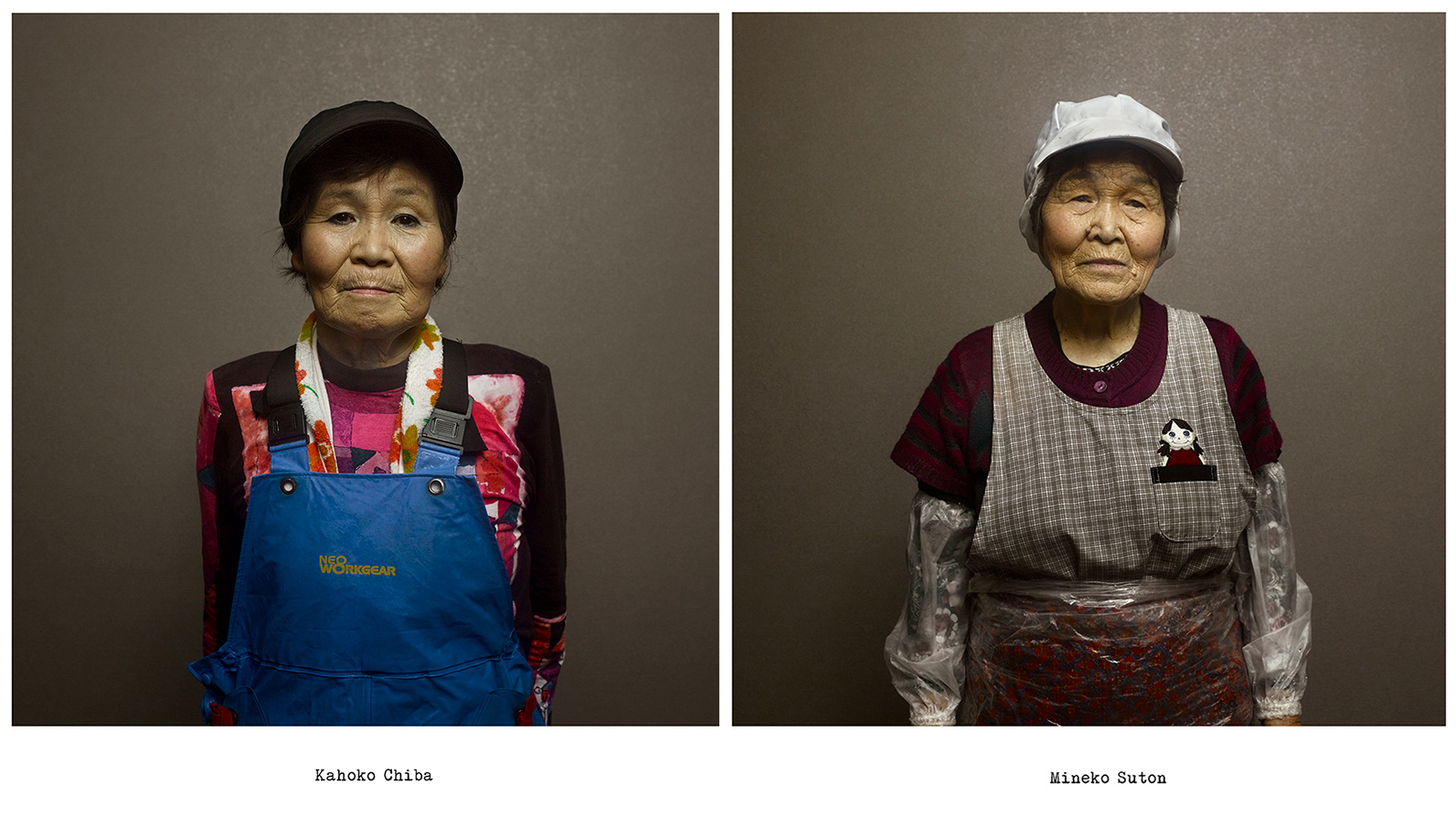 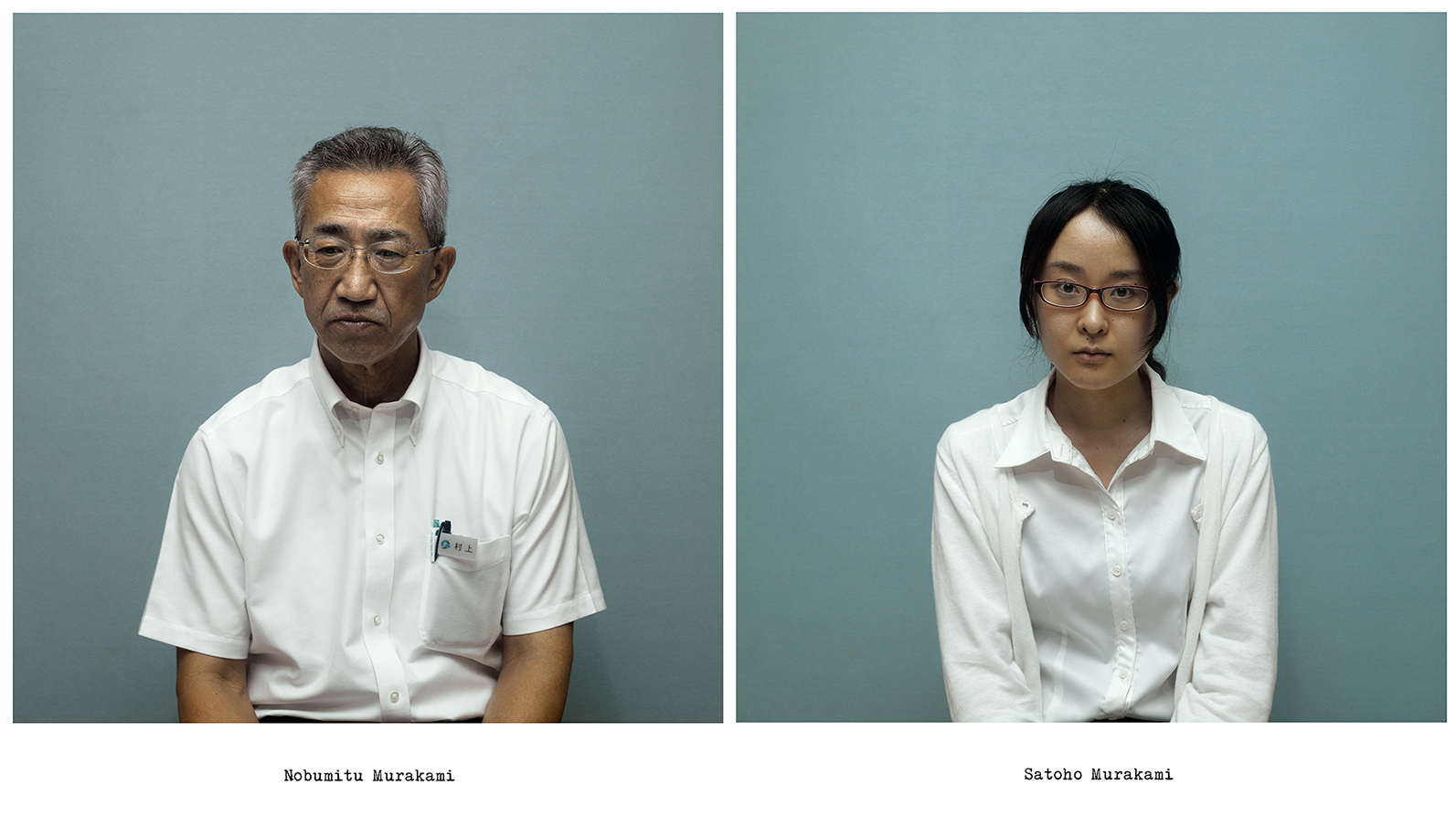 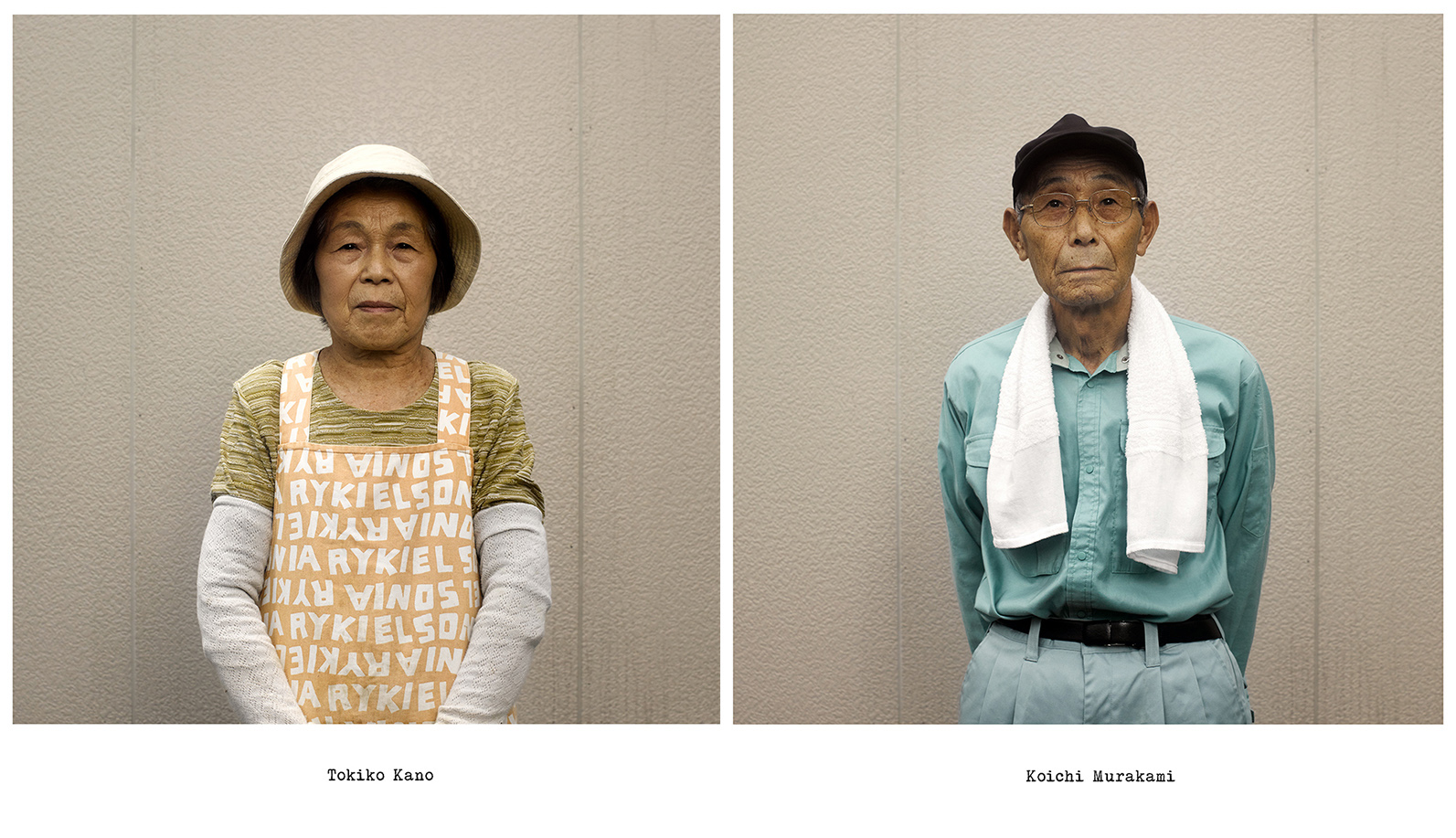 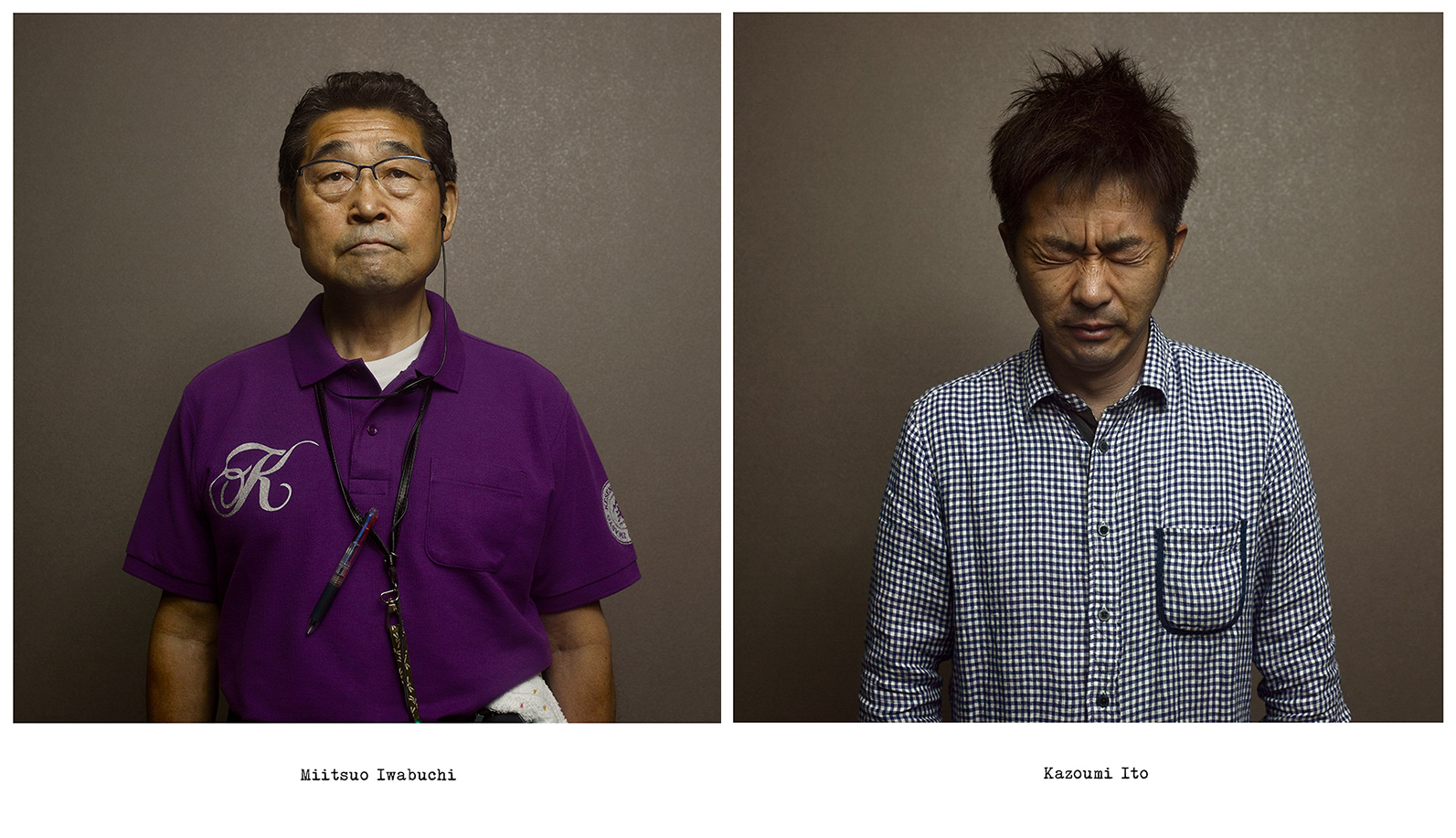 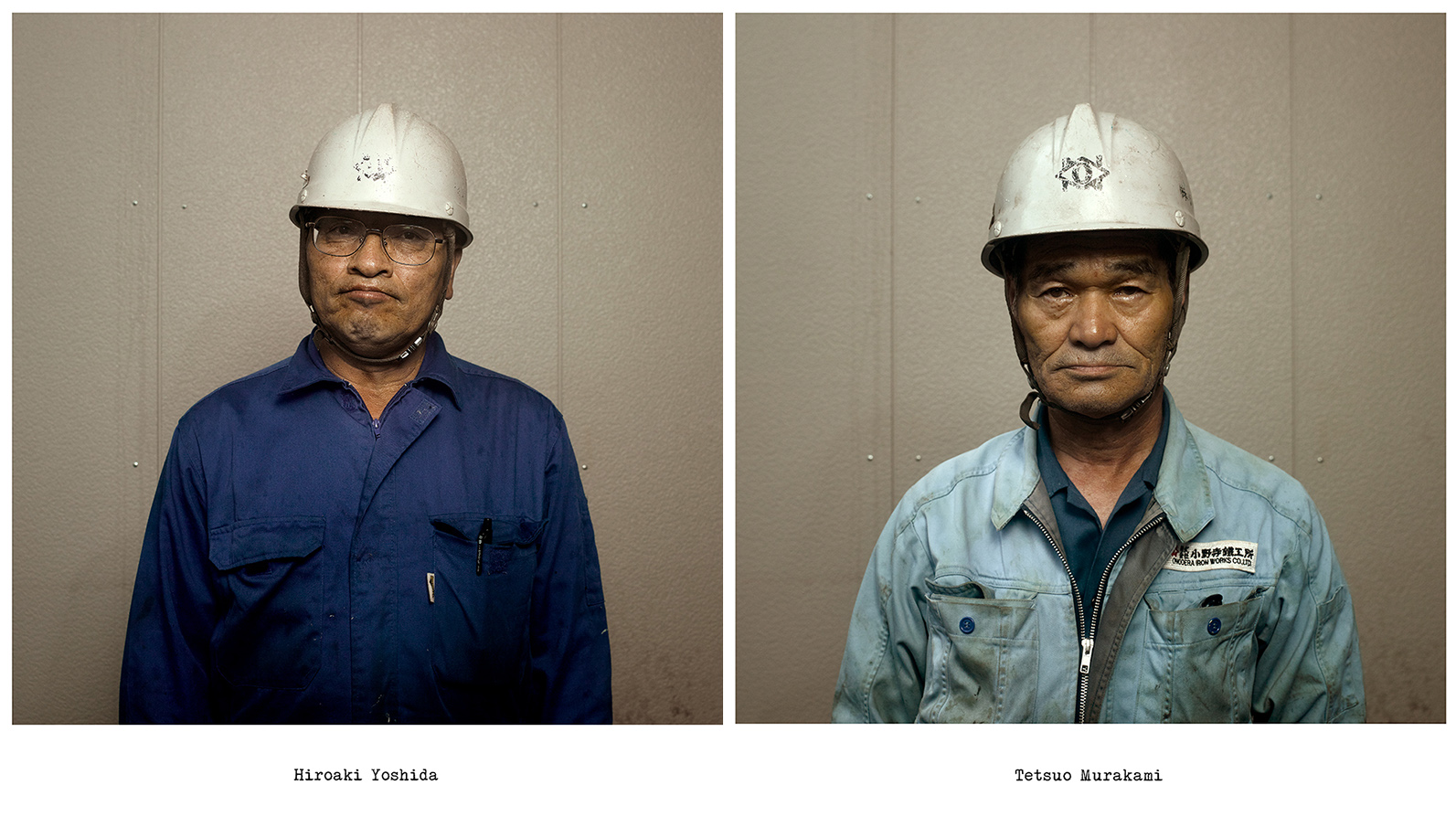 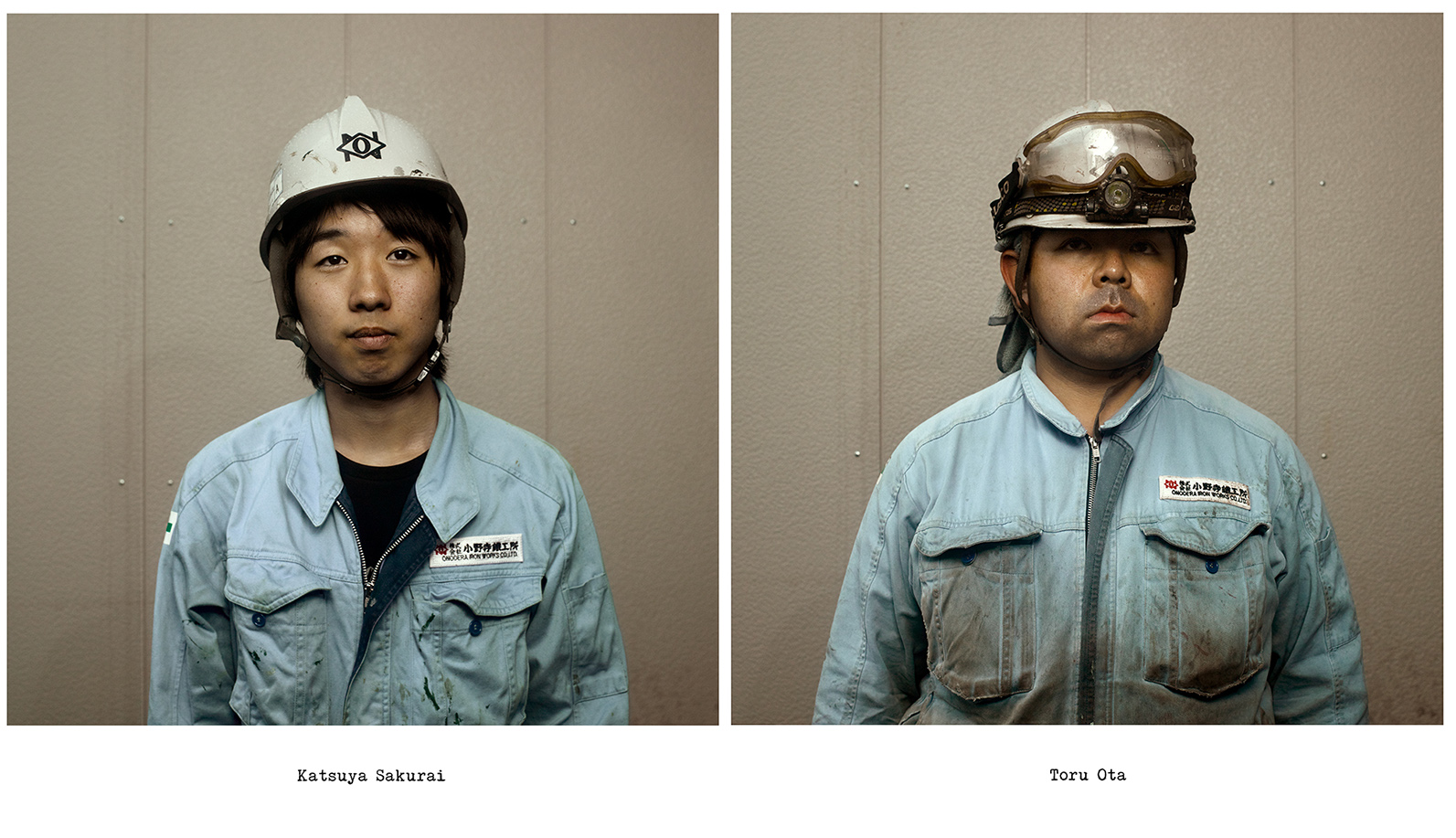 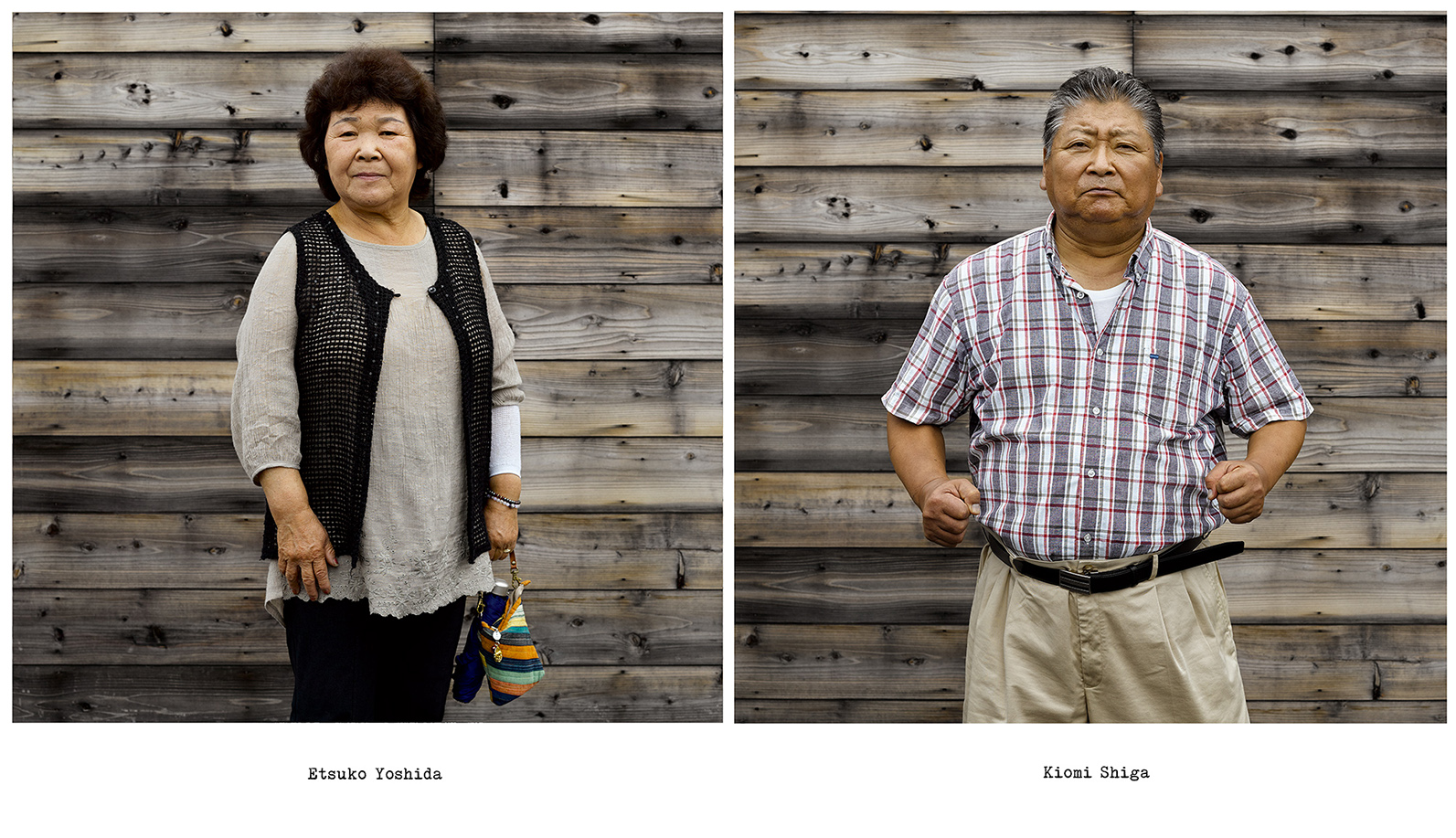 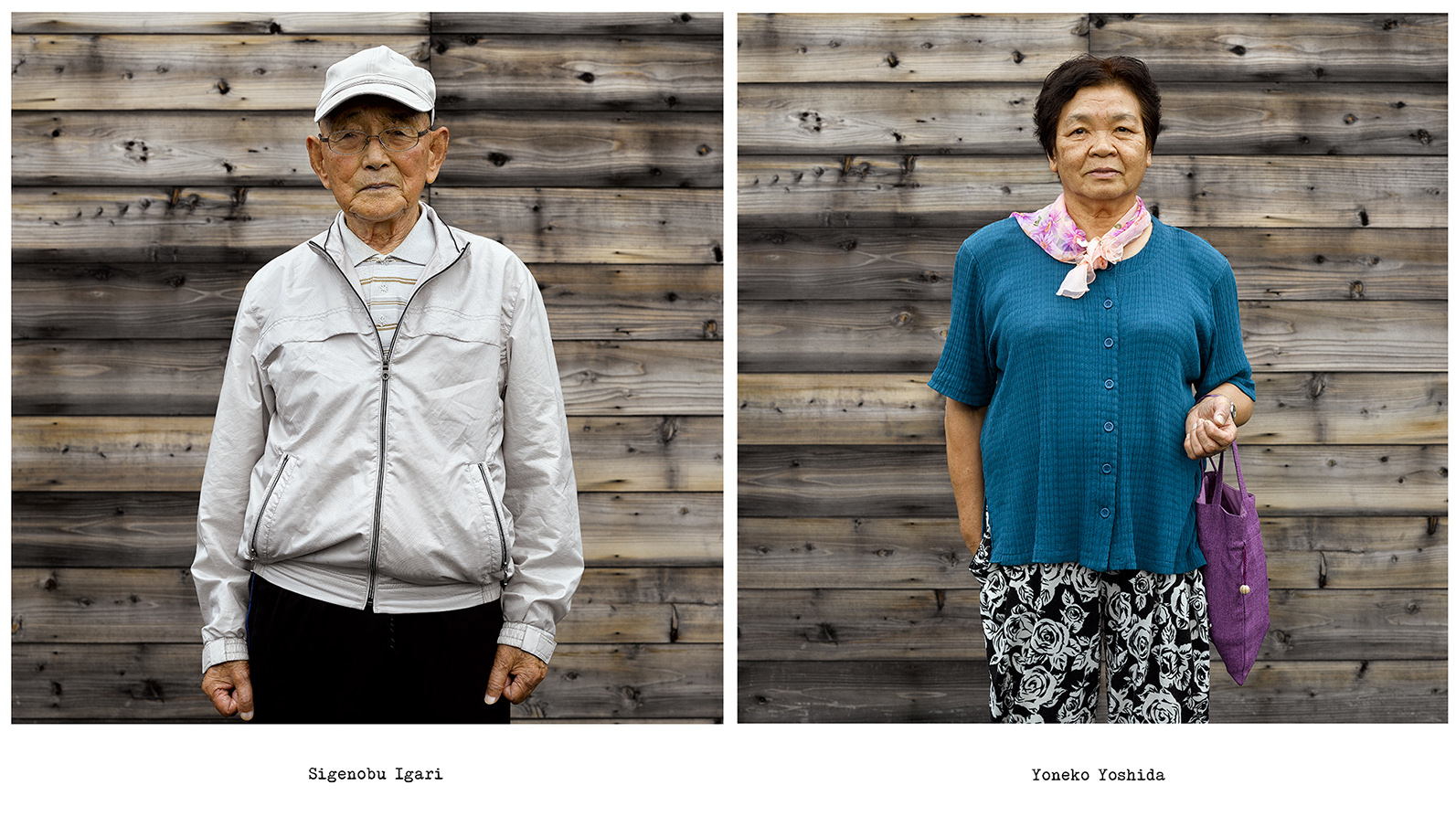