OVERVIEW
Lying in the heart of Tokyo is Tsukiji, the city’s central metropolitan market and the largest wholesale fish market in the world. A place where around 65,000 workers coexist and go about their daily business amidst more than 2,000 tons of marine produce.
Along its recesses and hallways, after all the friction of an intense morning has passed, there is a dense energy left behind in towers of neatly stacked boxes and other objects.
The Zen Gardens series captures “the moment after”, an invitation to form part of these desolate landscapes and a reminder of the emptiness and calm that’s left after moments of absolute vitality. As in a Zen garden, these environments, frozen in time, underlie a constant flow of sensations, colours and textures. A Zen garden is much more beautiful when the leaves begin to wilt and then fall, transmitting a sense of change... in that way, the corridors of Tsukiji are much more fascinating when they are finally left abandoned to our imagination. 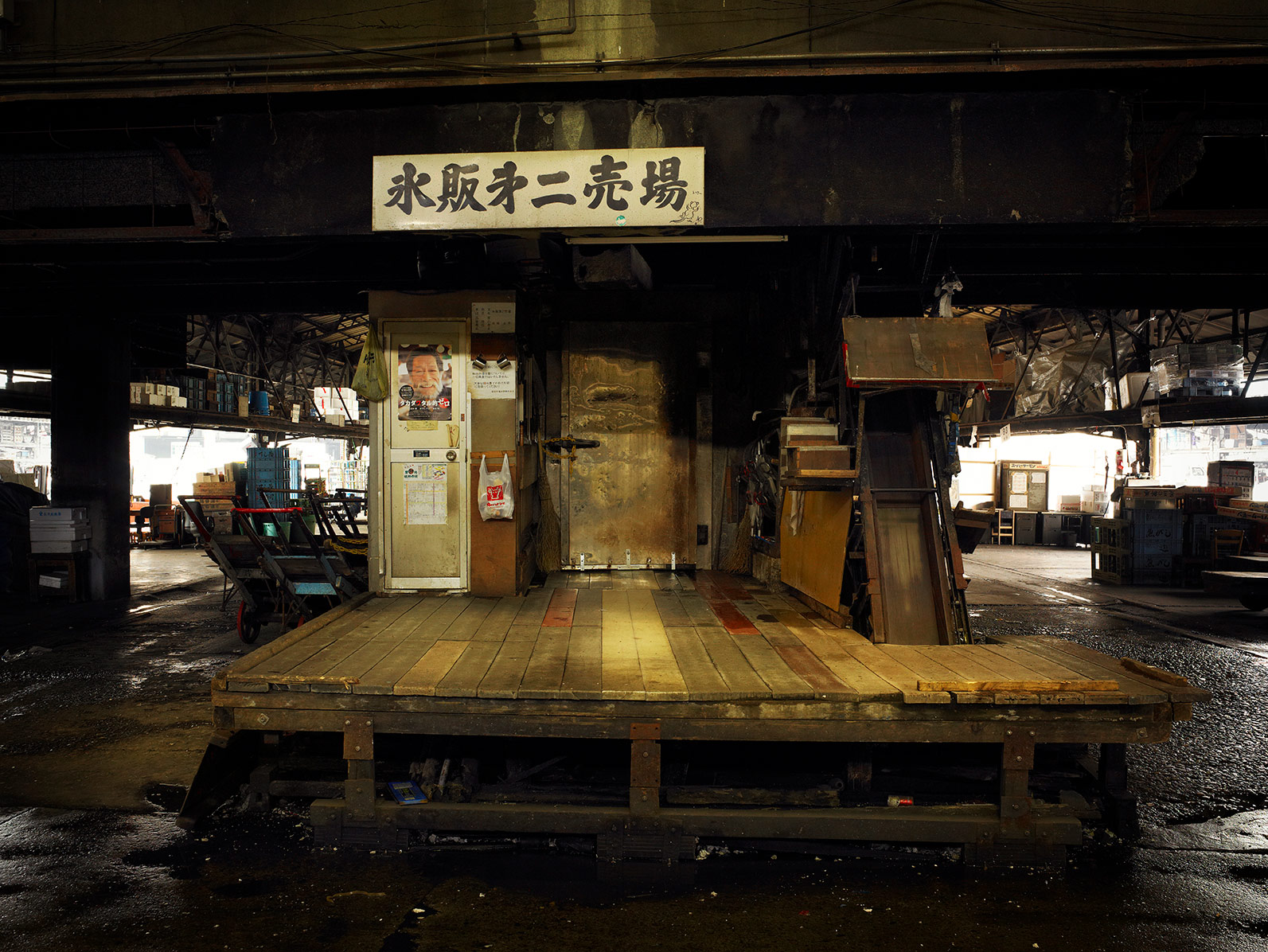 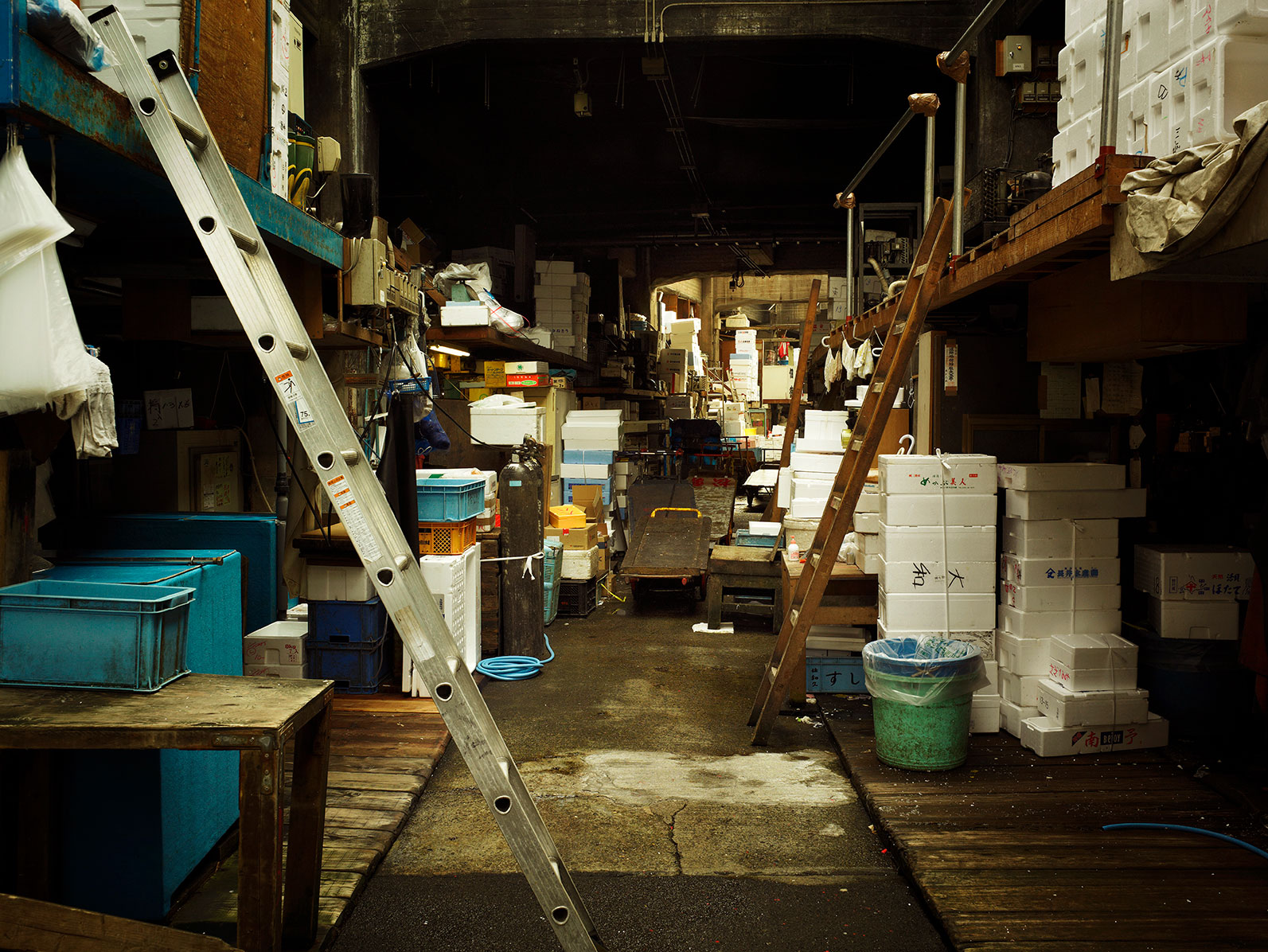 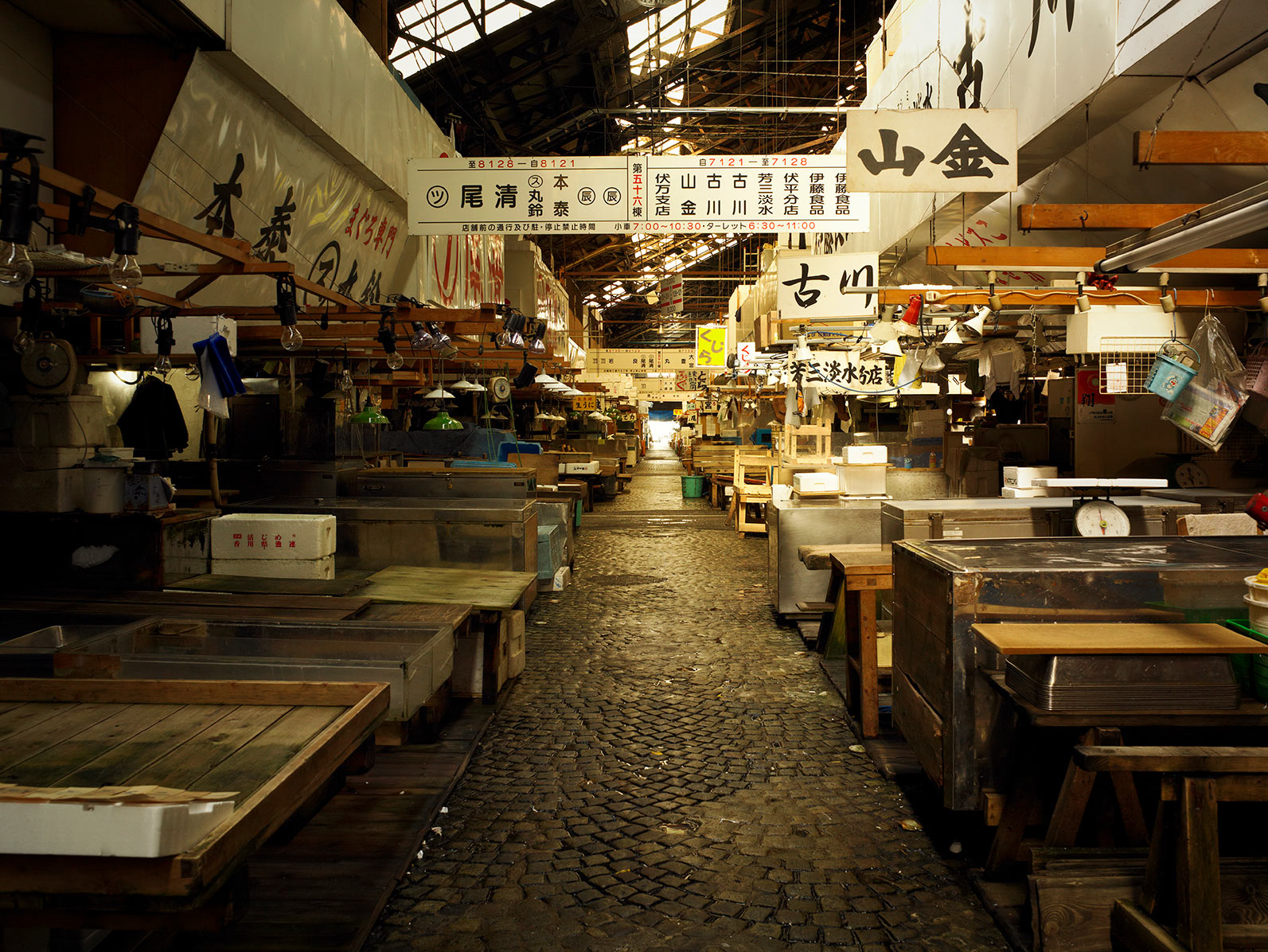 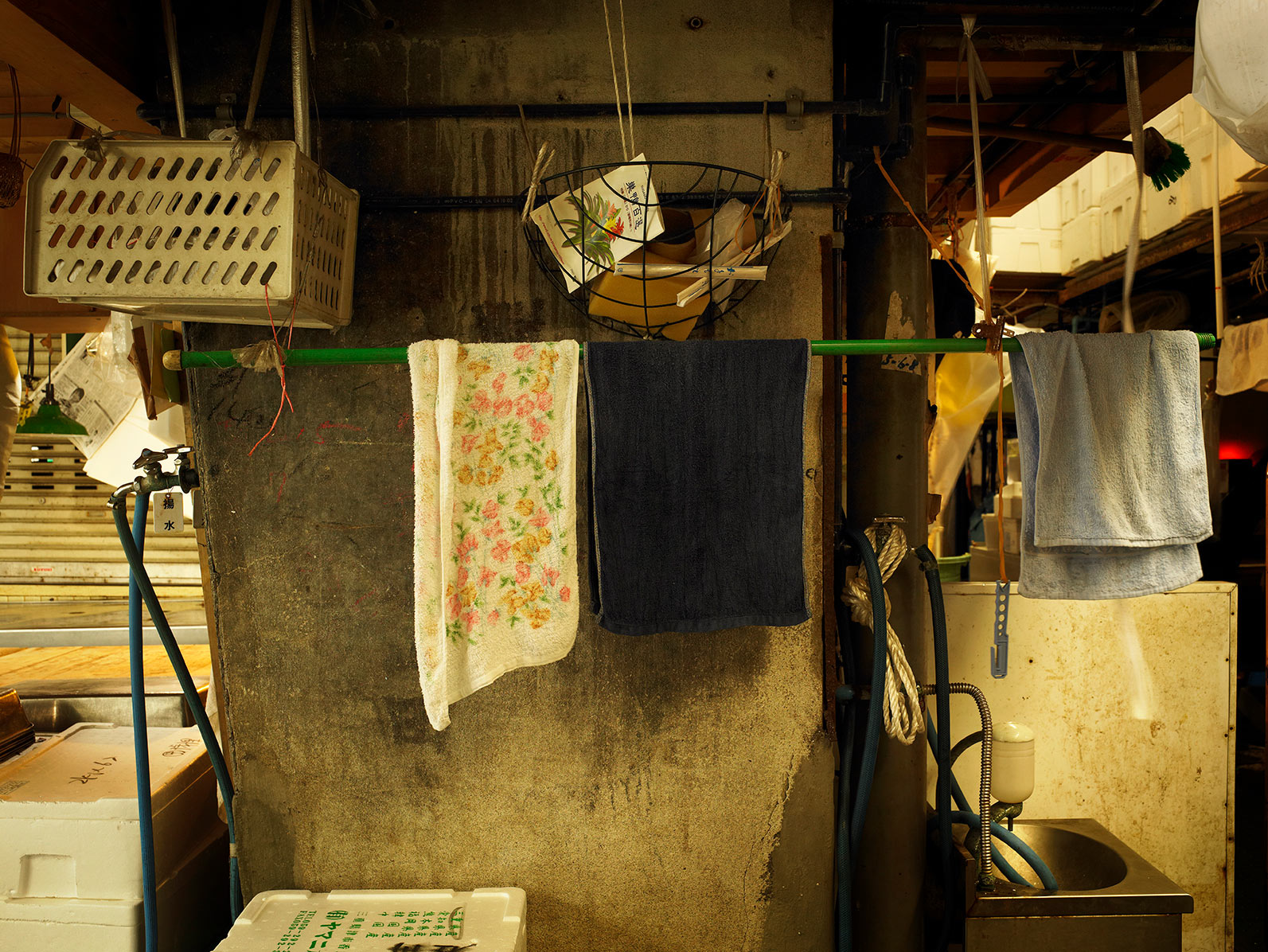 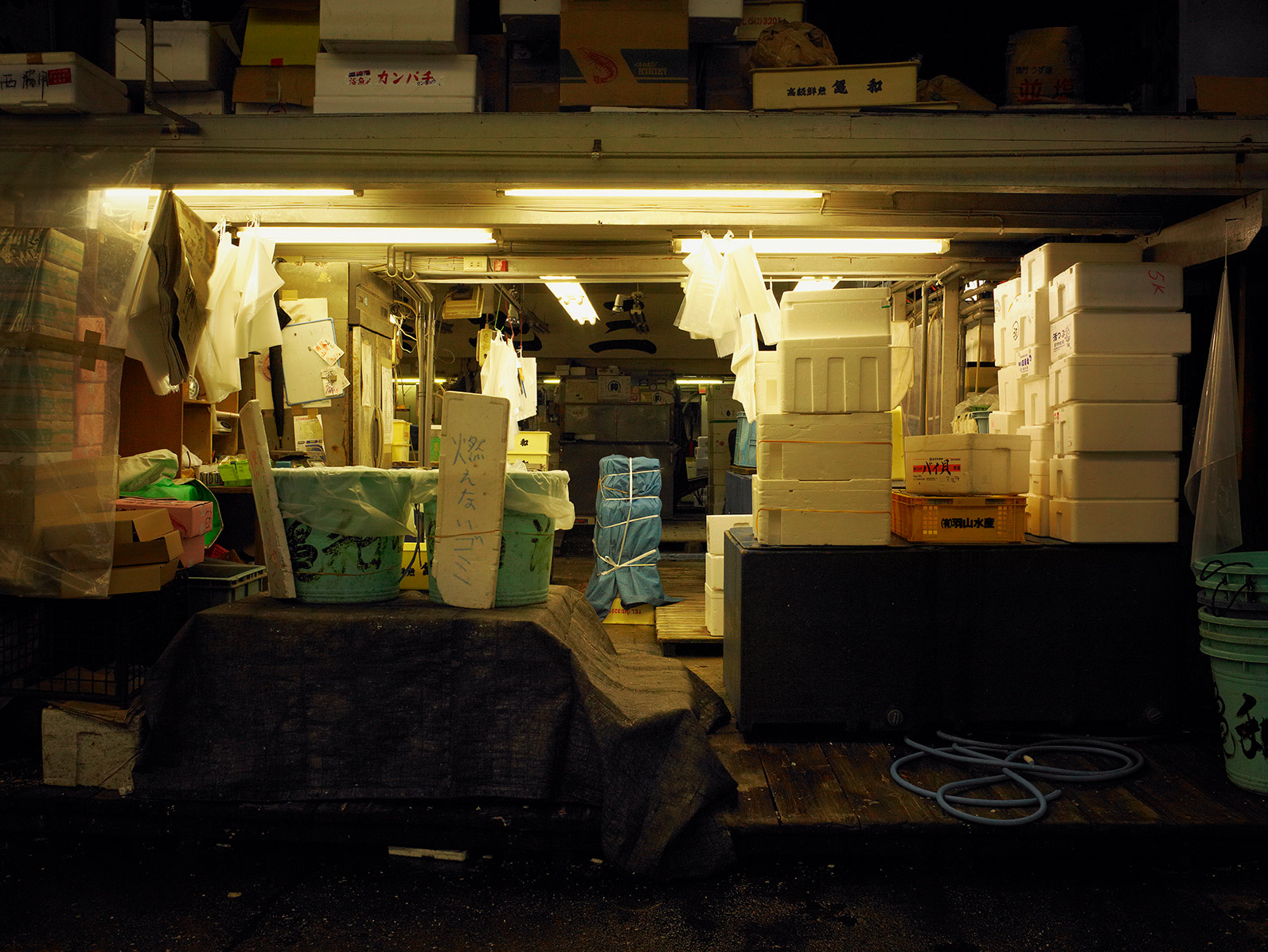 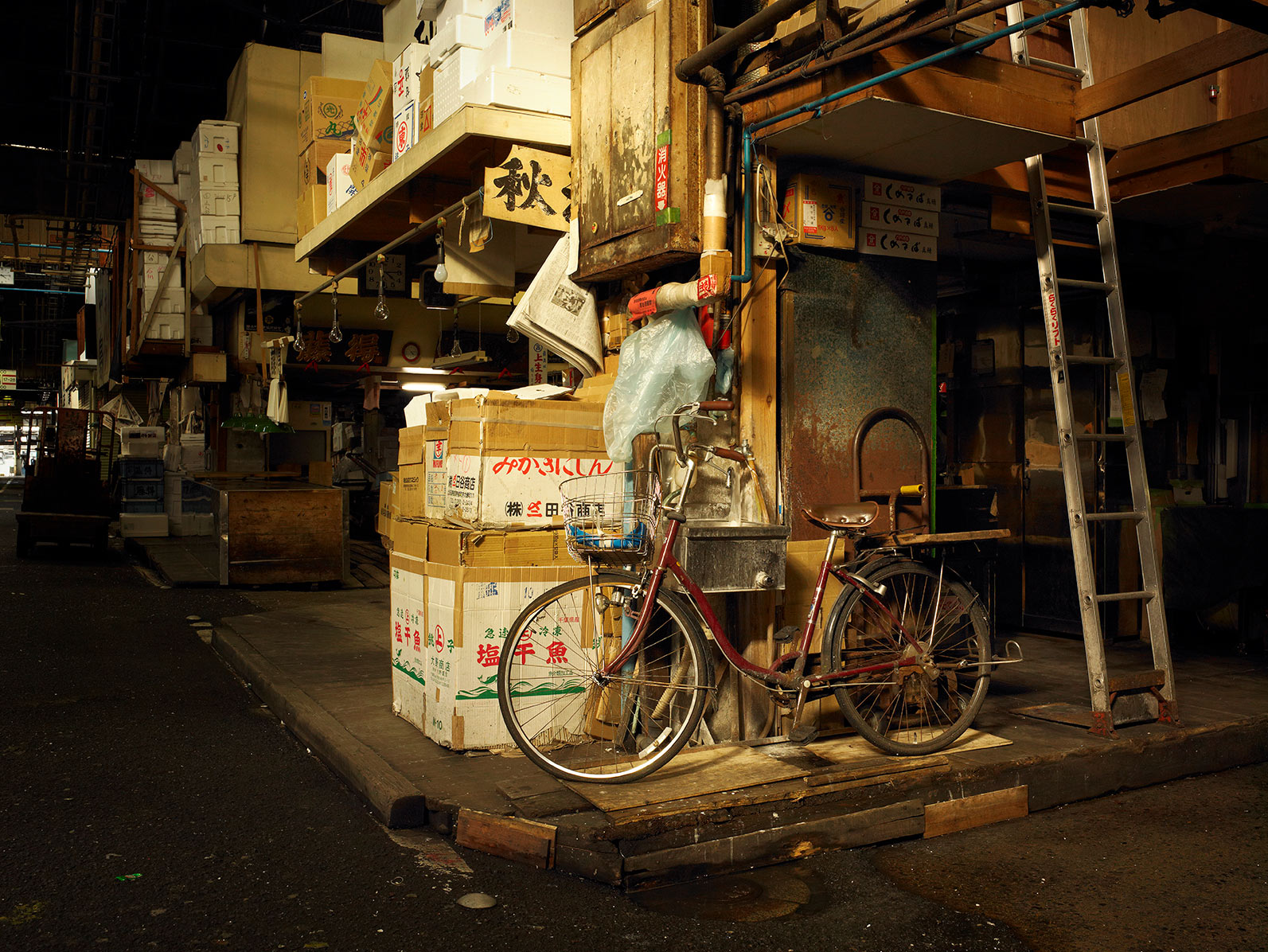 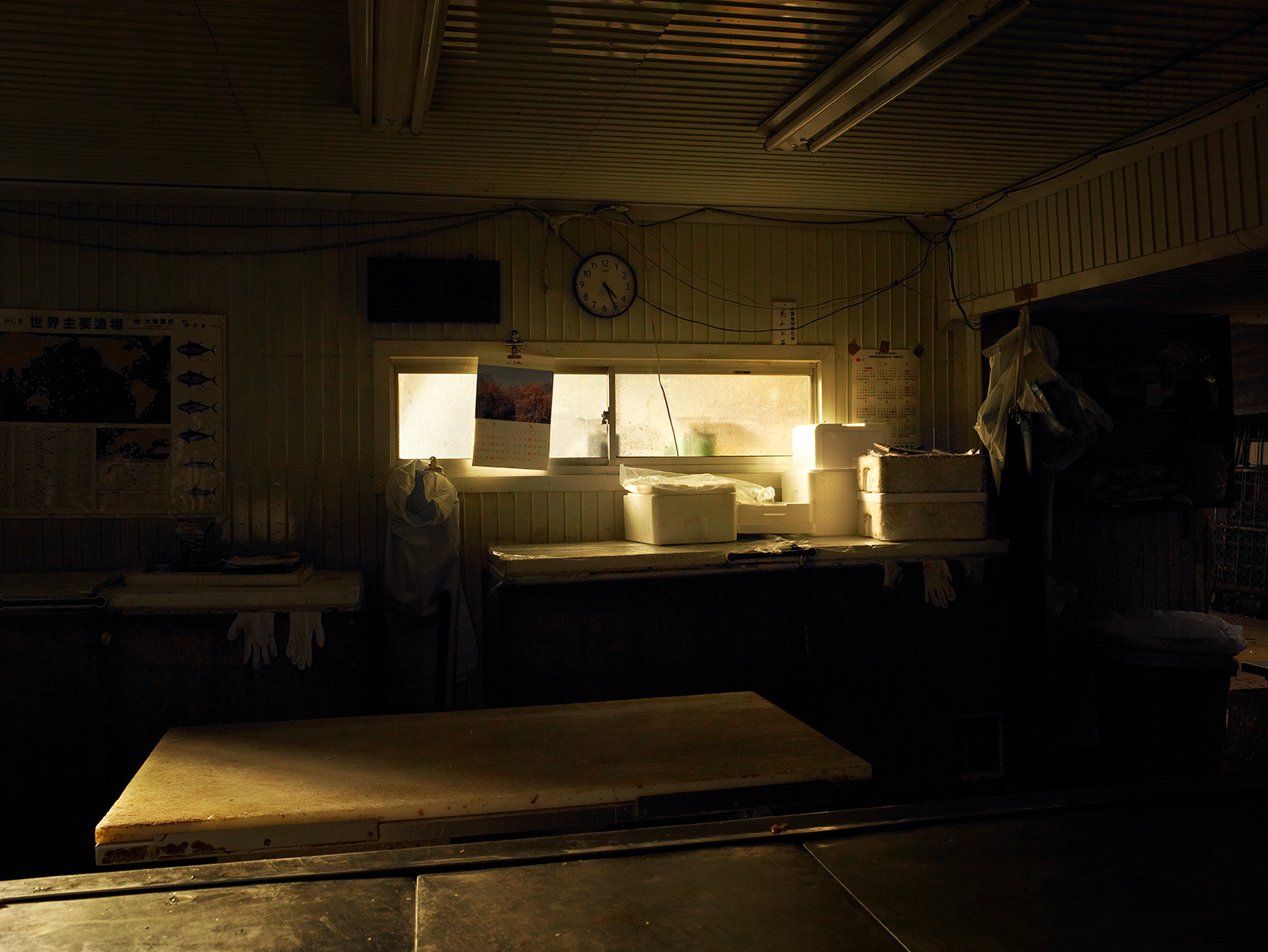 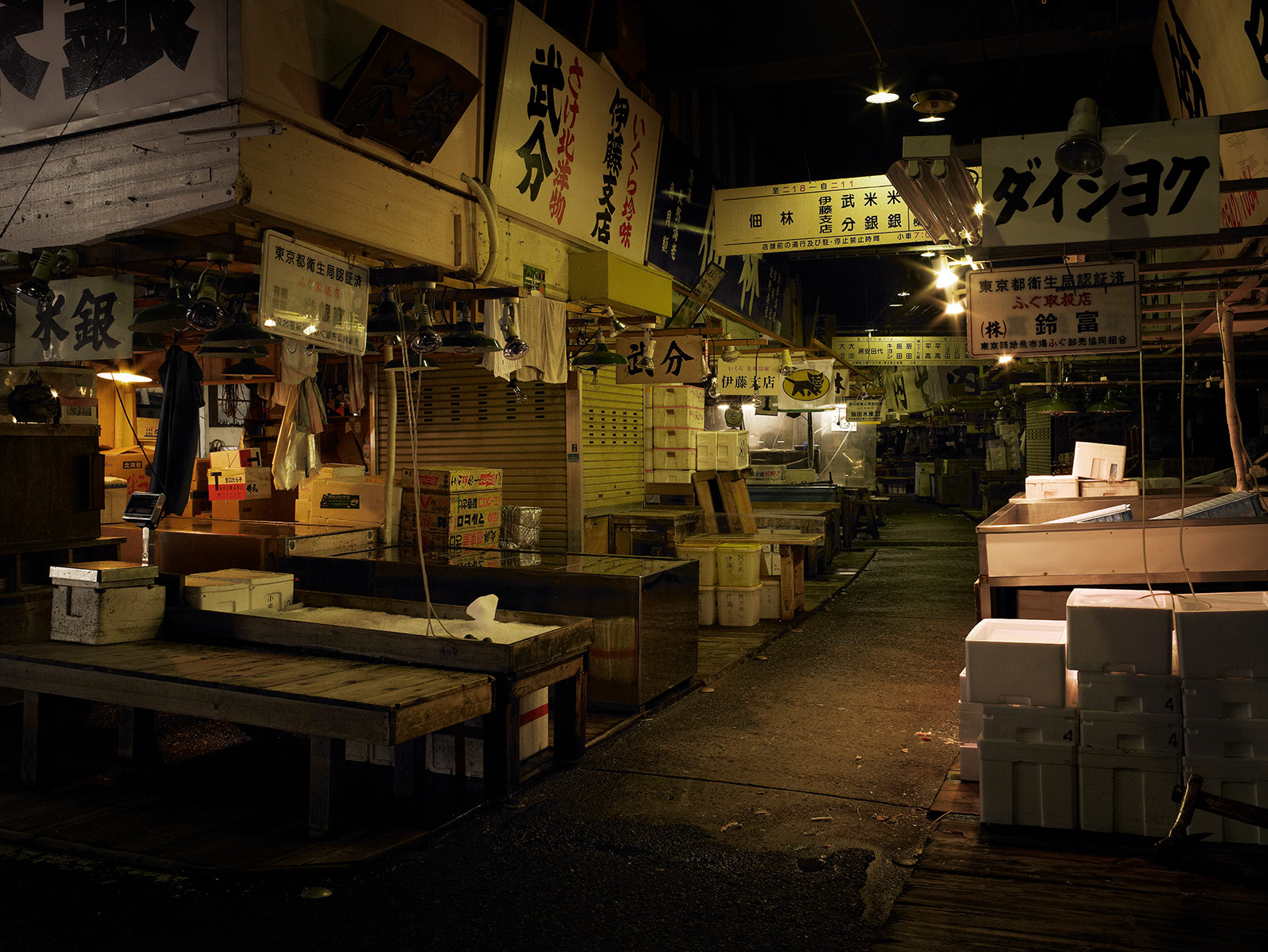 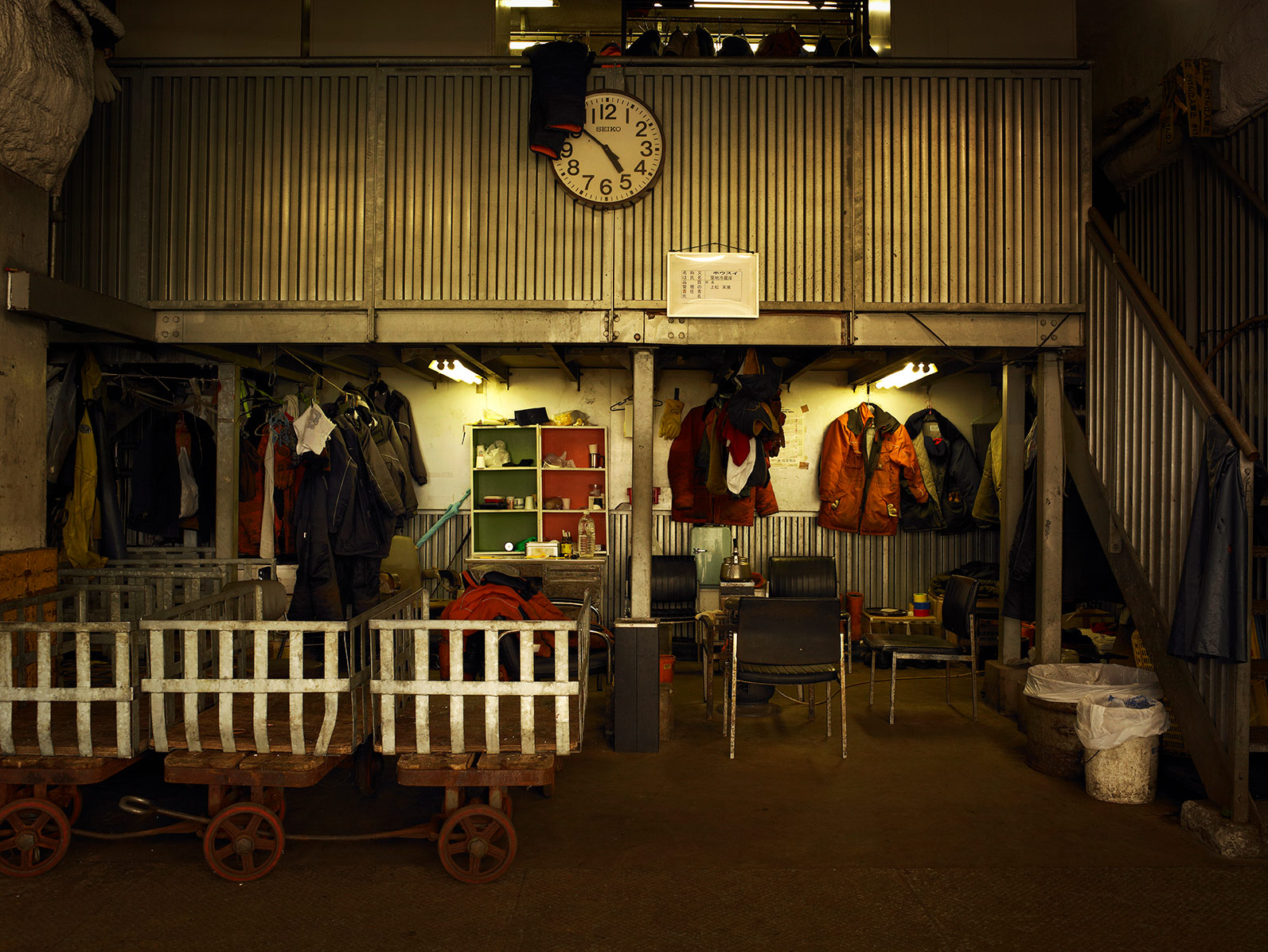